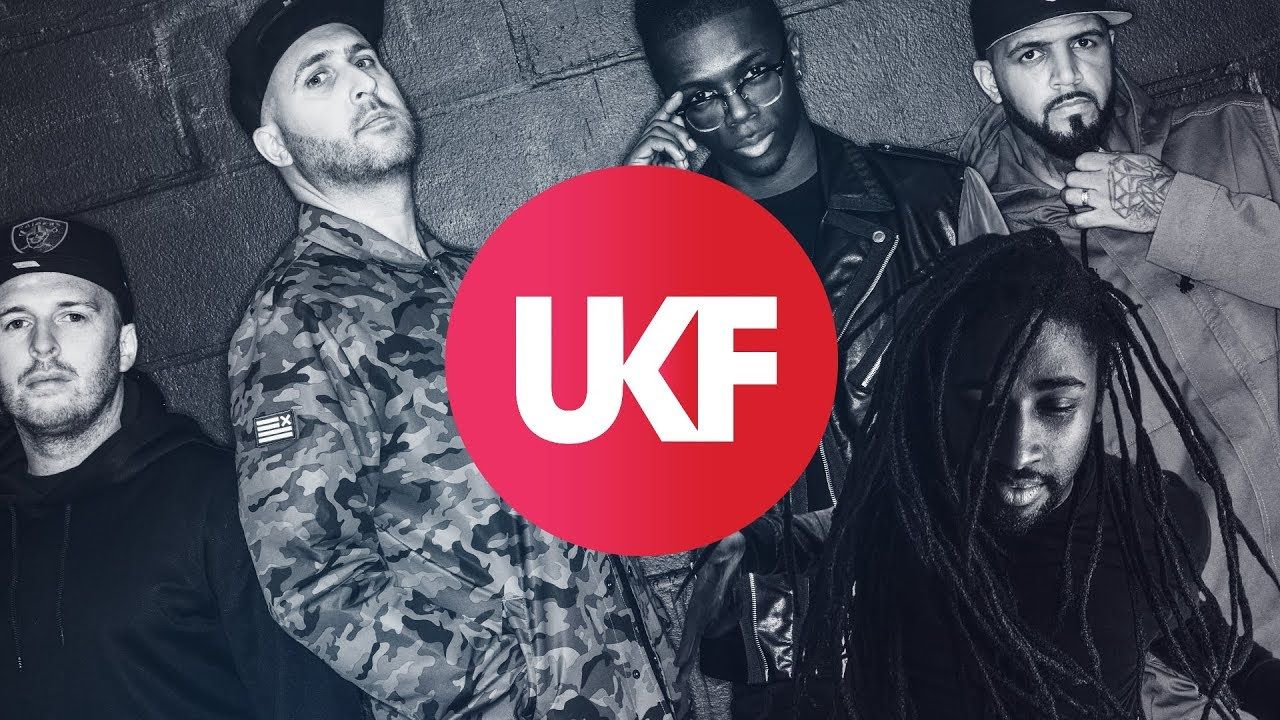 Now as producers and DJs, FooR have had an incredibly consistent 2018, releasing heavyweight singles left right and centre, as well as a monstrous album and a tonne of highly sought after collaborations. They have topped this off with an incredibly productive festival season, shelling down stages around the country and solidifying themselves as one of the UK’s most popular bass acts.

Here they make a return to releasing alongside none other than the living legend that is Dread MC. As a live host Dread is no stranger to a festival stage, having spent the majority of his career tearing them down alongside various DJ’s but most recently as My Nu Leng’s official host. Dread has also had a stellar 2018, locking in collaboration releases with some of the scenes top names whilst nailing each and every appearance.

Here we see the two names combine on their brand new collaboration ‘Riot’, which has caught some serious attention. The guys at FooR provide the perfect bassline backing on this one, with explosive synths and sharp drum designs running, well, riot, allowing just enough space for Dread to top the composition off with perfectly procured vocal inputs, adding just the right amount of energy where needed.

You can catch the premiere for this one via UKF below: