Following on from a very exciting IVA edit project that dropped last week, we are very excited to see that the Fast Vibez imprint are continuing their run of good form with this hard hitting three track creation from Famburglar. As a label, Fat Vibez really pride themselves on their variety and genre diversification within their release structure, which is plain to see here, both in the original creation and across both forward thinking remix additions.

Based out of LA, Famburglar has an interested and original take on bass music, which is what makes this release such an exciting prospect to get involved with. In the past we have heard him appear multiple times on Low Frequency but here we see him expand his repertoire with a very cool addition to the Fat Vibez catalogue. 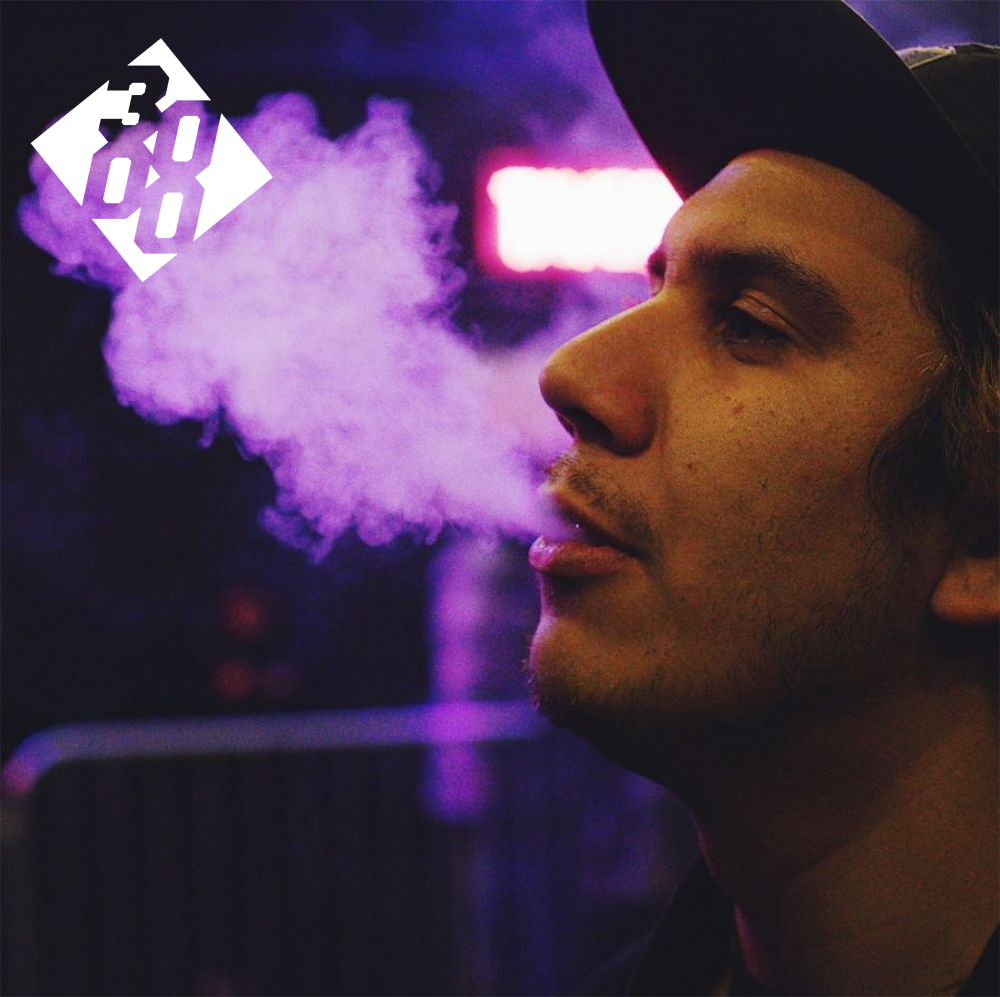 The project itself goes by the name of ‘Badbooy’ and is a really good example of forward thinking bass music, with the original mix of the track pulling together drum influences from breaks and synth influence from a more hardcore set of influences, with alarm like lead tones running riot above skippy percussive alternations following on from a euphoric introductory section. 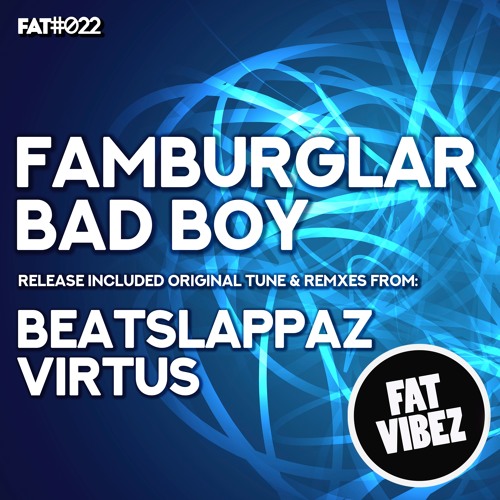 Both remixes also add a serious level of weight to the project also, with the Beatslappaz rework focussing in on catchy rhythmic drum grooves as it’s primarily USP, which provide the foundations over which an outrageous lead synth ushers forth. The Virtus remix on the other hand takes somewhat of a different approach, completely recreating the original composition in the form of a rolling breakbeat epic, with well processed drum samples and extremely grizzly sub structures lurking below.

As an overall project, this is a great example of the ethos that the Fat Vibez catalogue and roster pushes forward, which is experimental yet understandable bass music, laced with electronic energy and unpredictable twists.