A theme that has been prominent within the UK bass scene since it’s explosion back in 2015 has been a numerous amount of bootlegs, reworking both classic pop songs and more underground originals into scorching bassline rollers. This of course has it’s negatives and positives, but when done correctly, can cause and absolute ruckus in the dance, combining both the singalong and skanking crews.

We here today to take a look at one of these bootlegs as Echo Knight returns to releasing for only the second time this year. Over the course of 2019, we have seen Echo Knight put together a top notch run of mix compilations, focussing more-so on the selection aspects of his brand than putting out new releases every five minutes. This has worked wonders, seeing his profile grow now as both a DJ and musician. 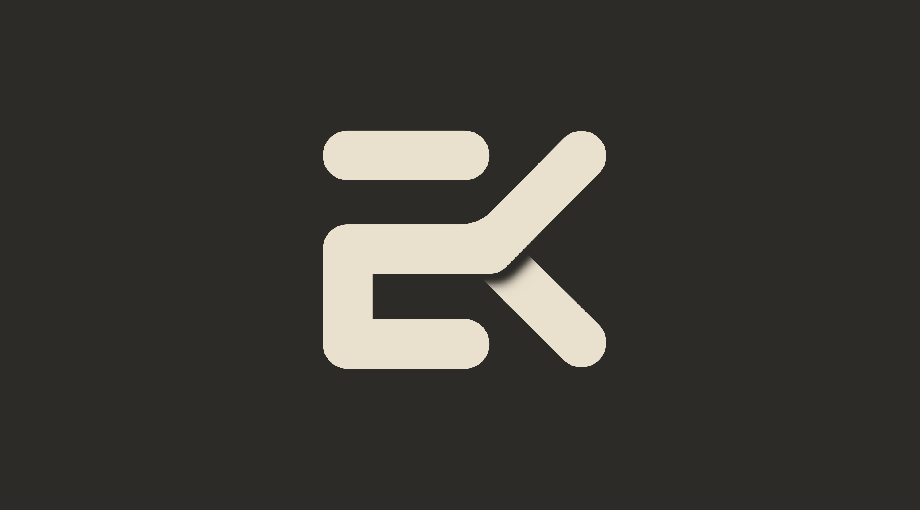 Earlier this year we saw Echo Knight join forces with the Southpoint family down in Brighton for a very well received debut on their introducing platform, introducing his unique style to a whole new audience.

This new bootleg therefore is the perfect way for him to round off the year in style as he gets to work rebuilding a classic Missy Elliot original in ‘Pass That Dutch’. There is definitely a popular theme in reworking classic American hip hop and R&B vocal slices into newschool bass releases, but rather than diving down the “G-house” route, this one takes a more classic UK bass approach.

One thing we often hear about bad bootlegs is a lack of any respect for the original track, basically when people will pitch shift an introduction for the crowd reaction then proceed to build any old bassline tune. Echo Knight does quite the opposite here as he re-routes the vocal line into both a garage-style chop and as a leading rhythmic element as the back dropped is fleshed out with grizzly synthesizers and tasty drum slaps.

This is definitely one we would recommend for the dance and you can check it out below: