It’s no secret that over the cause of the last year or so at least, the landscape of garage music in the UK has drastically changed. This is due to a combination of factors, including a shift in the mentality of DJ’s, preferring to veer towards the content of more modern producers over older, more established originals. I for one think this is a really good thing, as it is finally giving the genre the serious update it needs.

This has therefore lead to the rise of a whole new breed of UKG producers, a breed which aren’t afraid to push the boundaries of sound and space, rather than sticking to the conventional 2-steppy vocal slices and roughly layered drum beats. Now before I get abused hurled at me left right and centre, let me just say I actually adore old school garage, it’s one of the most foundational genres in the history of world music and one of the most important periods of time for UK music in general.

However, times change and staying ahead of the curve is almost essentially in modern music production, which is why we have a serious soft spot developing for Strictly Flava. As a label, these guys are seriously championing the new breed of garage producers that have been emerging in recent times, with projects coming forth from the likes of Limita, Movement, Minista, Royal Flush, Movement and more.

Their branding is so on point, with the release covers always exhaling such a fresh almost citric colour scheme which differs from release to release whilst still maintaining a solid sense of uniformity, immediately enticing the listener in with expectations of bubbly expressions and vibrant chops. In all honesty, we are very rarely disappointed. 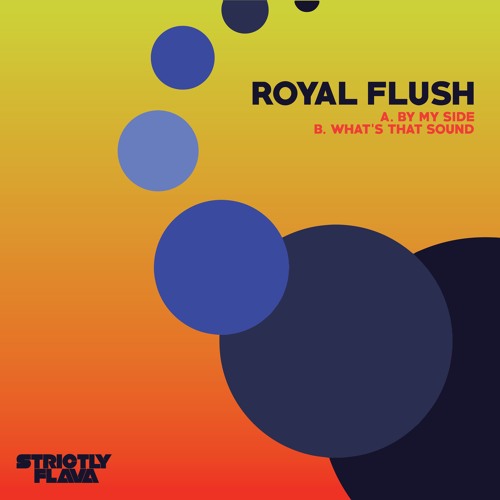 As a most recent offering, they bring forth a fantastic project from Earthnut, a production duo that have hit the ground running with some incredible new school sounds. Having recently had a stripped back corker on Southpoint’s ‘Moony & Movement Presents’ compilation, they return in rapid form with even more energy than before.

The project itself is made up of three cracking creations, split between two high energy originals and a well executed remix, giving us a really cool scope of modernized UKG from start to finish. The opening track ‘Skippi’ is a UK funky infused ball of percussive energy, building momentum between shimmering metallic drum designs and super groovy rhythmic placement, coupled with some serious unique bass and synth design to put the cherry on the cake. 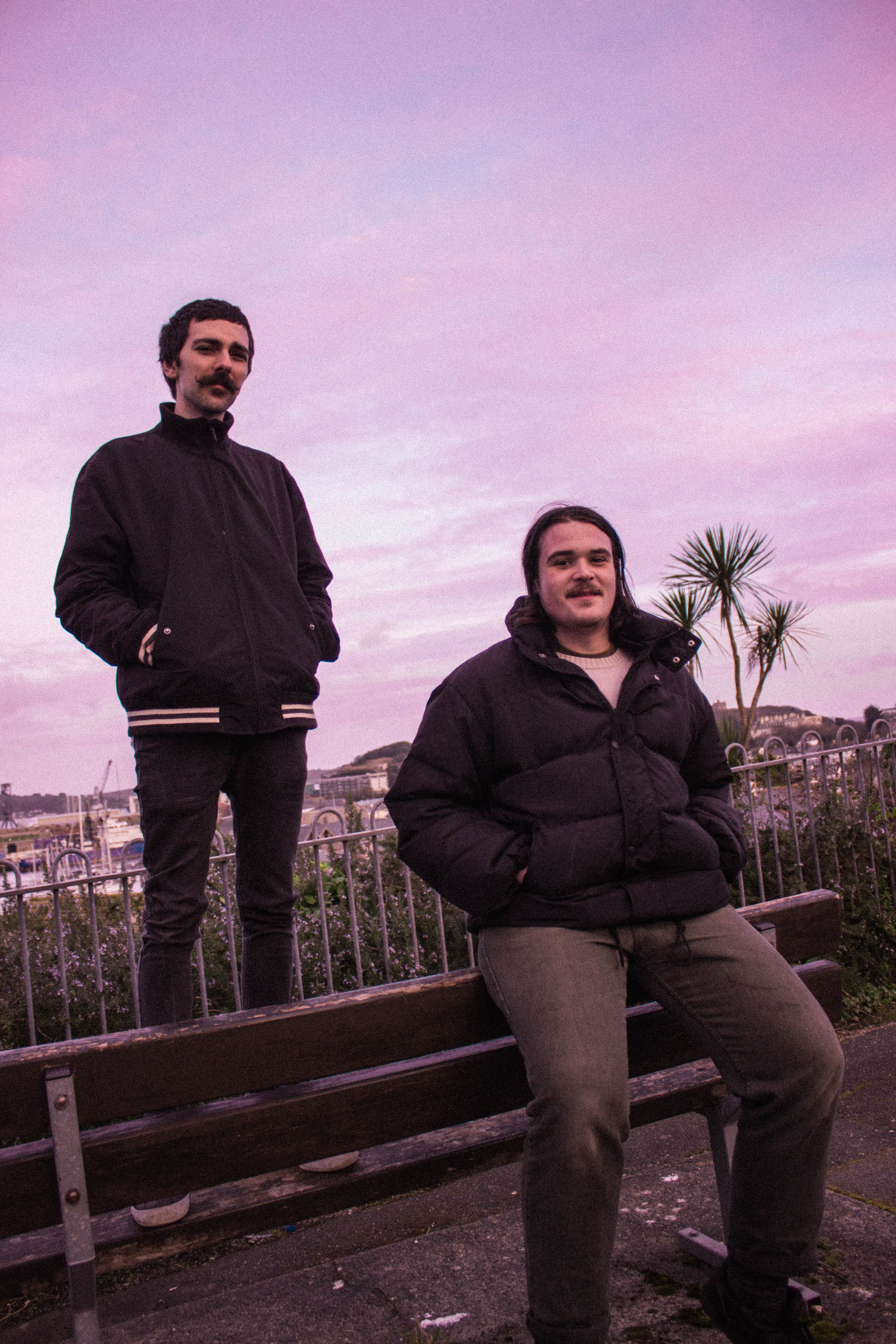 On the flip we are introduced to ‘Move Around’, a nonchalant expanse of moody organ chords and spacey drum work, slowly descending into funky carnage come the second breakdown, which is pushed forward by intense snare movement and yet more percussive precision. On remix duty, we hear from another new school garage high flyer in Kobe JT, who gets to work on revamping the track into an icy 4×4 roller, providing us with chilling grooves and truly unique melodic structure.

We were lucky to catch up with the team behind the Strictly Flava movement and we asked them how they always seem to have such a fresh look, to which they replied  “The aim has always been to release fresh and exciting music and to give a platform for up and coming producers to release music alongside more established names. Some labels have a specific sound and style but that’s been something I’ve been keen to avoid with Strictly Flava.

Although the majority of our releases have been UK Garage you’ll see there’s been a vast array of styles and that’s something you’re going to see more and more of in the future and I believe it will help the label grow and will help the music be heard by more people. The label also reflects my tastes in music. As someone who used to DJ regularly on radio and club nights, the label was the next logically step and a further way to let people hear new music which is something I’ve always been passionate about.”

We continued to question them, inquiring into what was next for the label, which was answered with: “We’ve got the Earthnut release coming out imminently, followed up with a release from Fork & Knife with Earthnut again featuring, this time on the remix. We’ve also got some vocal 2 step coming from CJ Reign. In fact we’ve got 2 or 3 releases planned each month for the foreseeable future and that will continue through 2019. Strictly Flava Remixes Vol. 2 is in the works and the 5 minute guest mixes will continue. So far we’ve had mix’s from Limita, Rude Jude & Royal Flush. Earthnut are next and I’m really excited to hear what they put together. You can hear all of these on our soundcloud.

We are also working on a ‘Garage House’ line called ‘Sunday Flava’s’ which i’m currently lining up releases for. Once that’s up and running Strictly Flava will be delving into other genres too, but don’t worry this won’t mean less Garage! There’s also a collaborative project with Slime Recordings in the works, which is very exiting. More information on that will be available soon. And finally the Strictly Flava Podcast will be up and running in a few months! That just about covers 2019…2020 will perhaps see the Strictly Flava event make a long awaited return….”

This project is impressive in so many ways, from the incredibly creative production processes that Earthnut are clearly able to adopt with ease, to the sheer consistency that Strictly Flava are continuing to employ within their releases. This is exactly what we want to hear from the new school UKG crew!