What a wonderful time it really is for bass music in general around the entire breadth of the UK. We live in a time of mass collaboration and genre fusion, something we are absolutely adoring to witness. Around the country we see different cities pushing for different styles of fusion also, with a lot of Brighton based pushing a futuristic techy twist on bassline and cities such as Nottingham pushing the funky bass hybrid sound.

Today however we are here to talk about a top draw link up between the highly regarding musical states of London and Bristol, two shimmering behemoths bristling with talent for all to see. As a label project, we have seen the Durkle Disco sound vary over the years, switching between subtle eski infused grime ballads and futuristic bass excursions, without ever losing that Durkle feel.

We see them here team up with a fantastic collaboratory effort as new school front running mic man Logan joins forces with the funky sounds of Kouslin for an absolute stormer by the name of ‘Bad’. This one has relieved a tonne of fantastic feedback, allowing both parties to explore new territory with Logan sounding fluid over Kouslin’s super slick production stylings, especially designed for the occasion. This is coupled with a fantastic L U C Y remix and the instrumental on the full released. 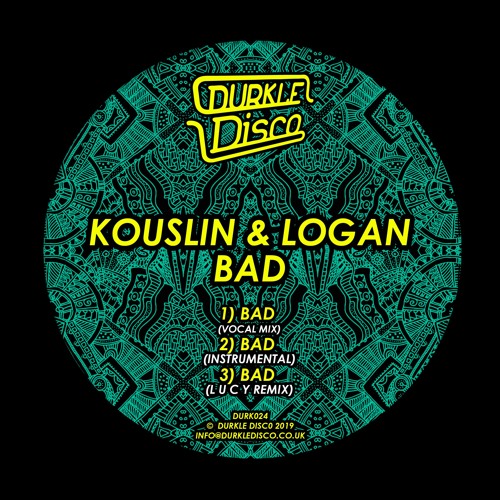 We asked Kouslin himself if the track was originally designed with Logan in mind to which he replied “Not originally but the track definitely evolved from a demo into something else when Logan came onboard. It really helped that we worked together in the studio and didn’t just send files back and forth to each other. Made it way more organic.”

When we asked about future collaborations he swiftly replied with “Yes, I’m always up for vocal collabs! I haven’t done that many in the past so really keen to do more. Logan and I have another one coming soon so watch out for that one too! 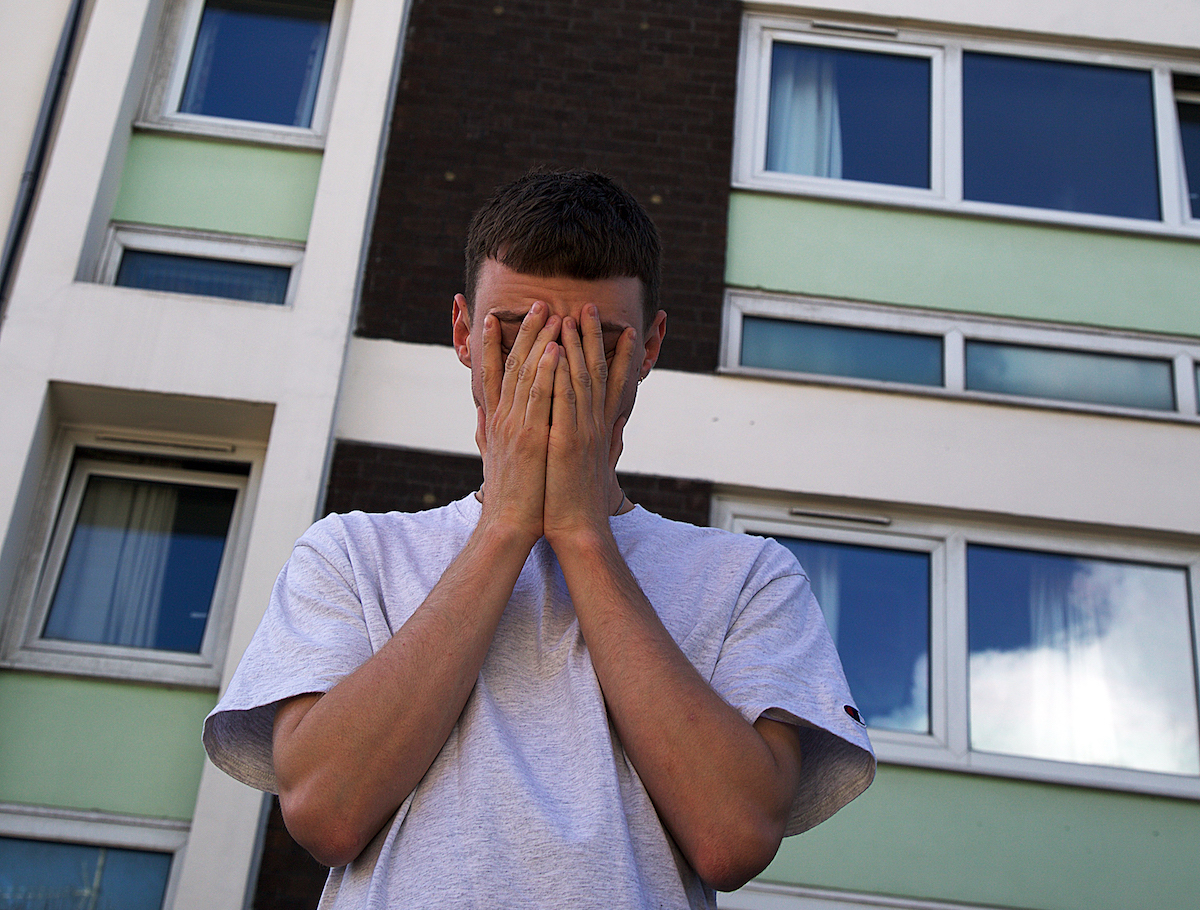 We also caught up with Logan, asking him if working at this tempo felt different to writing a grime track. He replied ‘It was no different for me, if anything I find it easier because I have more space and time to mess around with my flow/lyrics. I usually write to slower tempos even for my grime stuff , although I don’t know if this is a thing or just me being weird lol. He then eluded to being open to working in UK Funky more in the future, stating ‘Hopefully more beats come my way.  I’ve always wanted to do bit of funky so was happy when Kouslin reached out. 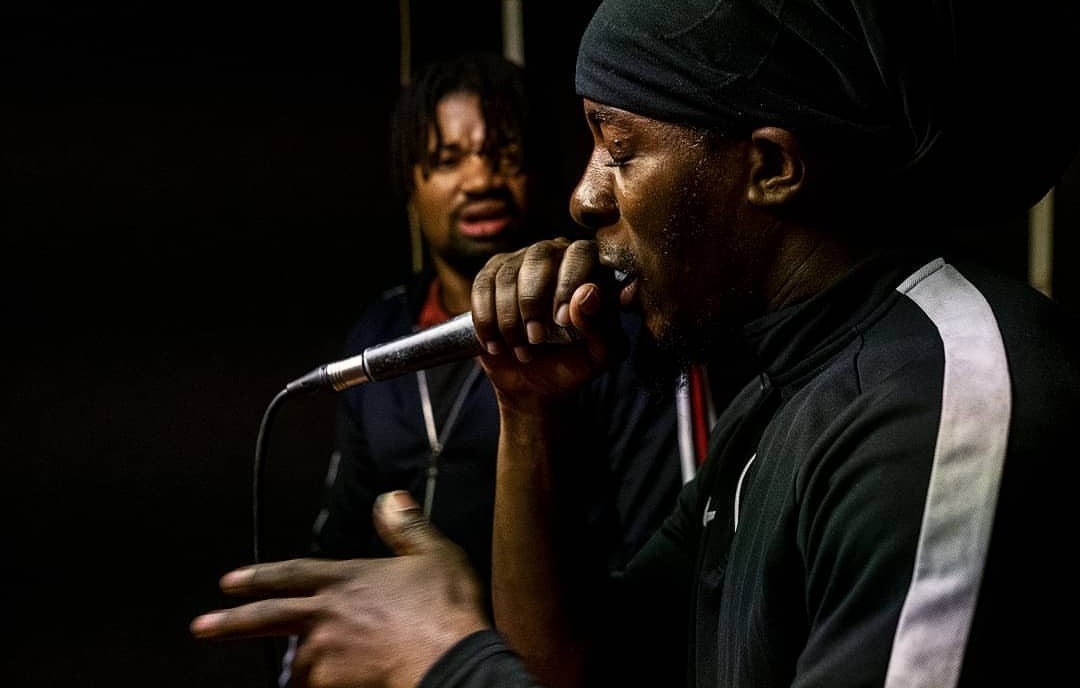 We then asked Koast, both a legendary Bristolian mic man himself and one of the voices behind the Durkle movement if this track was a look into the things to come in the future. He came back to ya with “Yeah most definitely – obviously the label has been around for a while now but I’d say the current direction, which is the path I want to keep pursuing with Durkle, has fallen into place in the last 18 months – 2 years and ‘Bad’ fully represents it.”

“Basically getting sick MCs who are best known for grime/140 bits to step out of that comfort zone and jump onto slightly slower, or maybe even more leftfield beats. And hopefully in the process expose grime/MC fans to different production styles, and fans of UK Funky or 130 stuff to more MC/vocal-led music. We’ve got a lot more where this came from.” 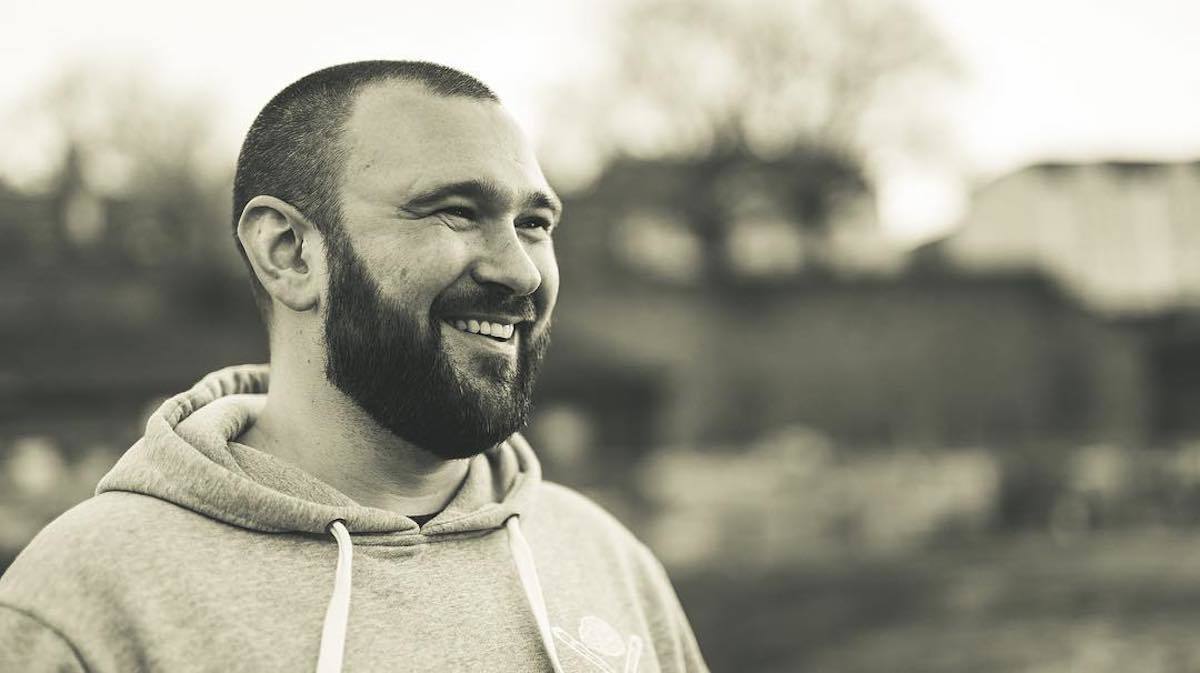 You can check out the full track below: