UK Funky is one of those genres that seems to be constantly up for debate, what is it? is it dead? is such and such bringing it back? The sound has evolved so much over time that whilst that core UK Funky sound remains there are endless sub genres/crossovers and related sounds to consider. Having only been involved in the scene for a couple of years I often find it difficult to say this is UK Funky or this isn’t because I don’t feel it’s my place to say. 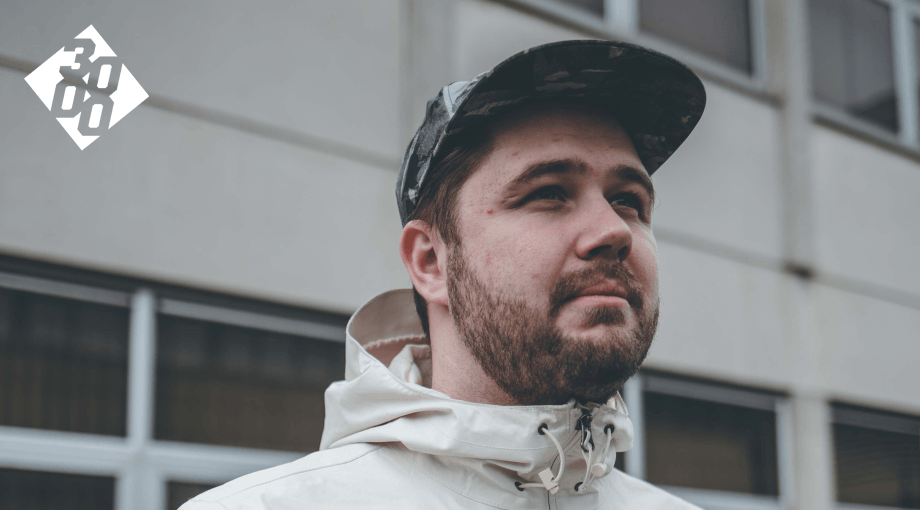 I felt it was important to make this clear from the start as whilst some of the below might not be releasing that original UK Funky sound, they are certainly contributing to the growth of the scene.

Murder He Wrotes label (and sportswear brand!) took the scene by storm last year! With releases from the main man Murder He Wrote alongside a huge compilation release featuring SNøW, AAEE, Schlachthofbronx, Ozwald and Murder He Wrote Rhythm Athletic kicked things off in a big way. I for one cannot wait to see what they come up with this year.

Forever flying the flag for leftfield/funky/breaksy beats 877 have fully established themselves at the forefront of UK club music. Each of there three releases from Majora, Deech and myself (Drumwork) have had a clear funky angle on them. More recently the 877 crew took over a room at the legendary Fabric and by no means did they disappoint.

Representing the harder side of this UK Funky spectrum Super Kitchen don’t mess around. With a roster that includes DJ Polo, NOIRE, Lima and more, there’s not really much else you could ask for!

Ran by two of my favourite producers Ahadadream and Snow there was no way I could not include More Time in this list. Having recently celebrated their second birthday as a label with a tour that took them as far as Portugal it is clear that More Time aren’t slowing down anytime soon. The more time sound is delightfully varied yet always underpinned by driving drum and percussion lines so often associated with UK Funky.

Full disclosure, I have worked with the Southpoint team for the last 6 months or so now so you could argue that this is a bias choice. However it is because of this involvement that I know the direction Southpoint is going in is going to look very good for the Funky scene so all I will say at this stage is, watch this space!

You literally cannot talk about UK Funky labels without mentioning RKS. Ran by the undisputed godfather of UK Funky, Roska, there is no label that has done more to promote this scene than RKS. The description on their band camp says it all RKS is really “The home of UK Funky” and that’s all there is too it.

Favourite Release: Fucking all of it