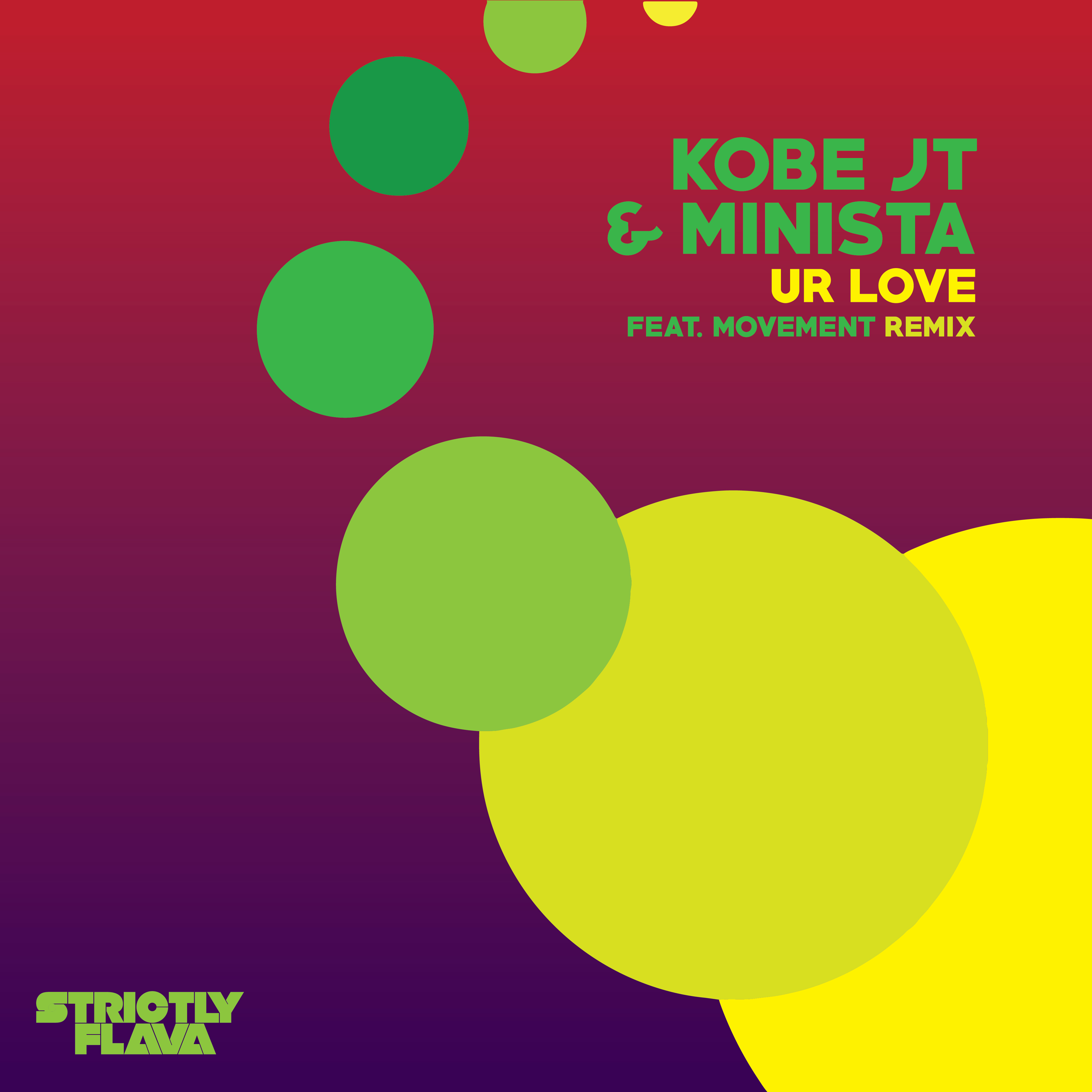 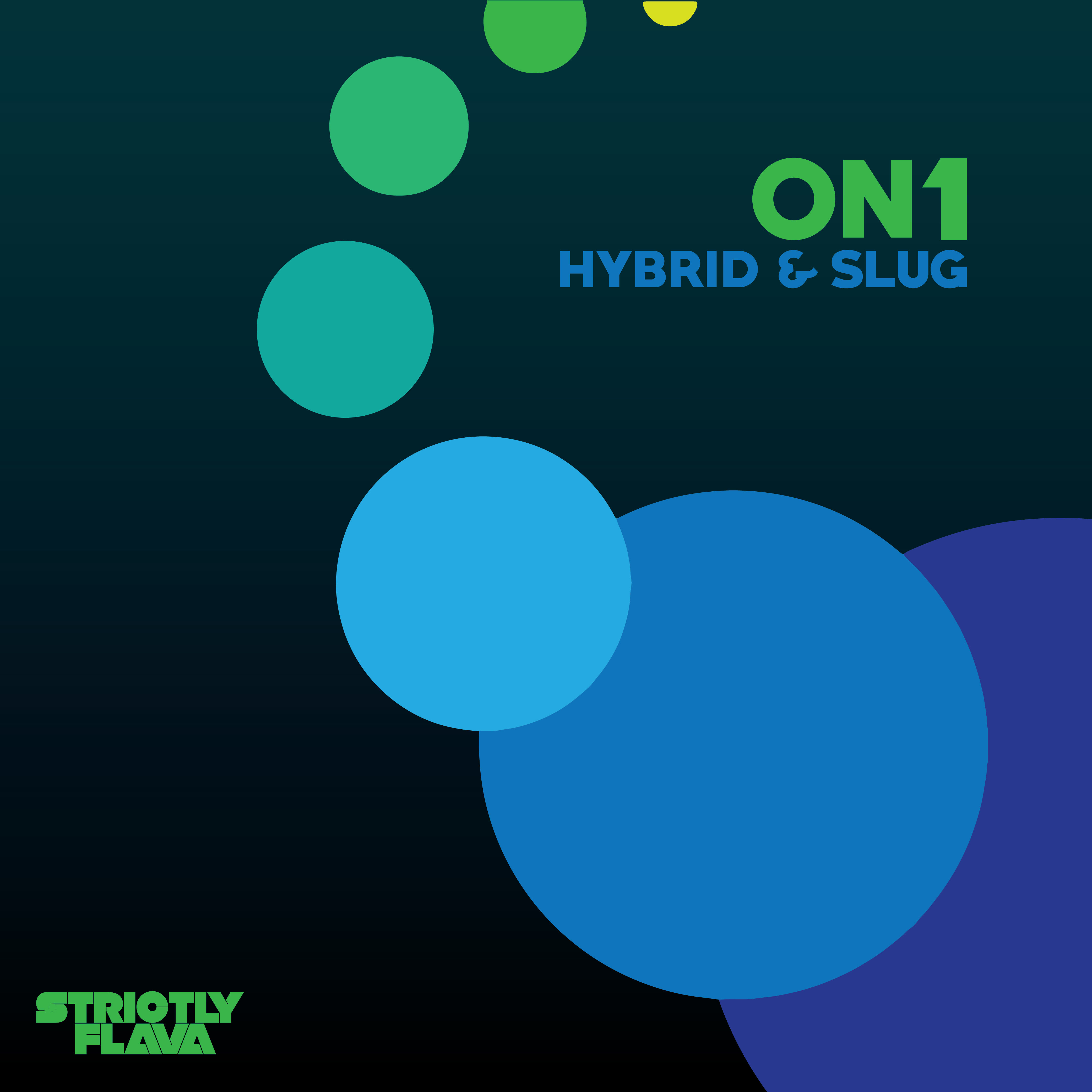 For those readers out-of-the-loop Strictly Flava has enjoyed a steady and consistent output this year with a number of notably catchy releases from the likes of Witchdoctor, Jay Barret, and Echelon amongst others. In a fitting testament to the productive year that the London-based label has overseen, Strictly Flava has nodded to two forthcoming releases, one produced by On1 and the other, a joint endeavour from Kobe JT & Minista.

Kobe JT & Minista’s ‘Ur Love’ may be billed as a UKG track but initial impressions see it straddling the line somewhere between Garage and House. With crispy, punchy drums and lovelorn vocal samples ‘Ur Love’ is a consistent effort all-round (somewhat reminiscent of Jacques Greene), save for feeling a touch familiar. However solid mixing and a pleasantly stripped-back arrangement put in considerable legwork and ‘Ur Love’ leaves a pleasant enough taste to be surely welcome in a range of sets. The flipside of this release sees a bass heavy remix by Movement, which proves a nice contrast with the softer, more melodic original mix. Sub drops, swelling basses and the aforementioned vocals punctuate spacious motifs and glassy leads to make for a danceable, mean little number.

On1’s ‘Hybrid & Slug’ explores markedly different soundscapes with the opener ‘Hybrid’ exploiting its space with wobbling basses and delicate reverb/delay work. It’s hard not to draw comparisons between On1 and Paleman, especially on this track and given the great range of boundary-defying music the latter has released, one doubts that the former will mind the comparison too much. ‘Slug’, despite its obvious connotations, can be seen as a fitting tribute to the mollusc of the same name: roving, slimy basslines are kept on course by crisp hats and snappy snares with tasteful, understated string work stitching the whole thing together.

These releases are hopefully omens of things to come in 2019 for Strictly Flava, both releases showing the diversity of talent on their roster and the willingness to push different sounds on their platform. You can check both releases and the links to all the relevant socials below!