When it comes to labels with a seriously influential history within Bass music, it’s difficult to leave the legendary 877 out of the conversation. Over the years the Brighton based imprint has housed some of the most sought after names on the scene, including the likes of My Nu Leng, Majora, Distro, A-Motion and more.

They have been at the forefront of multiple newly emerging of re-emerging sounds within the past five years, with the latest focus being a push towards the UK Funky revival, whilst still retaining that raw, bass energy that makes 877 such an exciting label to follow and release with. 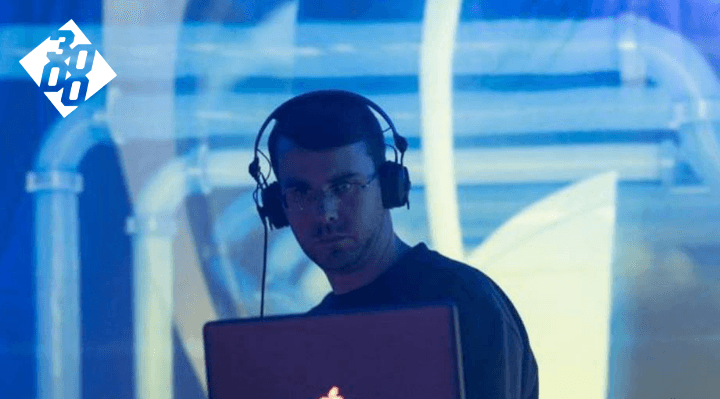 This latest release follows on that road as we see label founder and manager Dom touch down on his home imprint for an absolute steamer alongside one hell of a vocal appearance.

We recently featured Killa P on our list for the top 7 most versatile male vocalists in the UK, and this new track entitled ‘Naughty’ merely confirms our original point as Killa arrives on be scene strapped with a bag of vocal ammunition, fresh off the back of a very shelly Outlook appearance.

It’s pretty simple really, Dom provides the beats and Killa P provides the bars, but this one makes for such a lively combination that we can’t not look at it further. From the production angles, it’s great to see Dom stretch out his production muscles again to incorporate a more funky edge, working in some sumptuous grooves and crunch percussive editions. 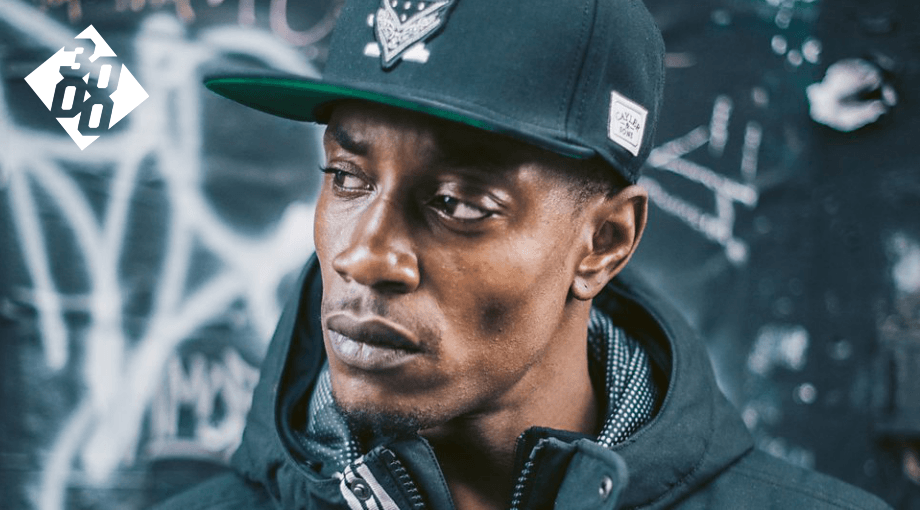 With that in mind, Killa gets to work providing a proper party starter of a vocal line, applying  his high energy patois flow to proceedings, effortlessly weaving skippy multisyllabic rhyme structures in and around Dom’s tight funky drum work, the result of which being a lively dance wherever you go.

We have attached the track below as an exclusive early this for you to enjoy ahead of release: