Unless you’ve been living under a rock you’re likely to have at least caught glimpses of Distinkt’s newest release that is nearly two weeks young to date.

With its charmingly garish cover art proudly displaying two bags of space raiders, ‘Xtraterrestrial’ is both aesthetically (and sonically) bizarre and incredibly bawdy. With it’s whirring synths, prominent chanting and thundering brass ‘Xtraterrestrial’ is a potent banger, if a little unconventional. 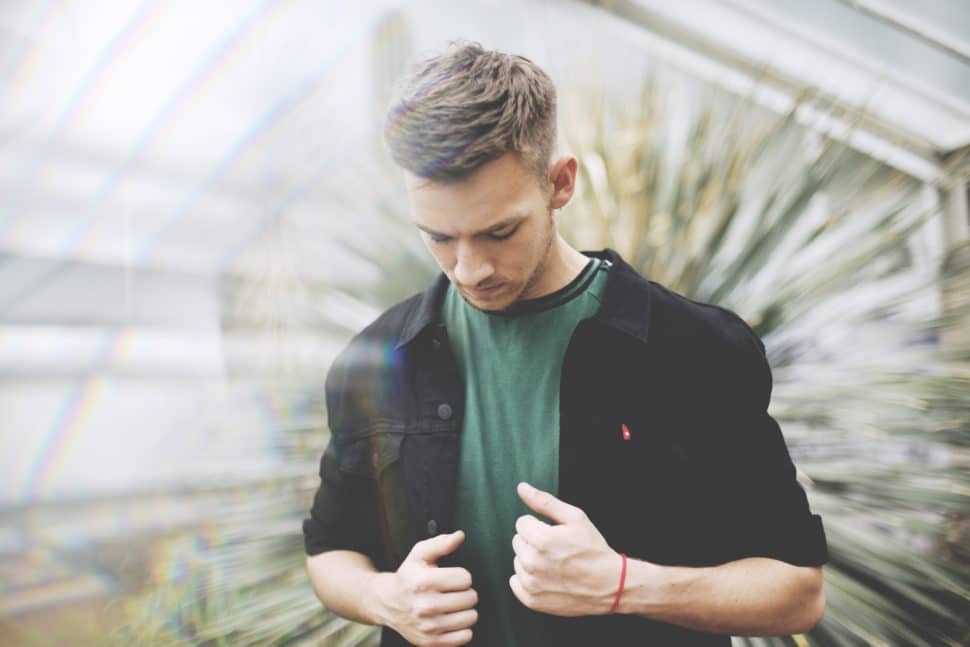 Given the explosion of interest surrounding bass music in the last few years and the wave of budding producers this has spawned, Distinkt continues to stand out as a producer that’s willing to showcase his diverse range of influences, whilst simultaneously keeping his tunes rave-ready.

Bursting right to the forefront of touted producers with his release the highly praised and highly coveted ‘Chinatown’, the Brighton native has overseen a steady string of varied and creative efforts exploring and borrowing sounds from Funky, Bass House, Jackin’, Techno and Grime. This is far from an exhaustive list, however, with each release exposing more weirdness and more diversity in Distinkt’s creative scope.

If you haven’t already you can check ‘Xtraterrestrial’ out below and keep up to date with all of Distinkt’s creative endeavors via the links provided to his socials.