Approaching a year on from their conception, Dissident Sound have already established themselves as an imprint which is ready to push the musical boundaries of bass music in the UK. After full releases from Heritage (a joint project consisting of label owners Tribalist and Agora); Sir Rah and 9TRANE, in addition to a free EP by Movement (aka Agora) and two various artists compilations, Dissident Sound kick things off in 2019 with possibly their most experimental release to date.

DS004 comes courtesy of UK Techno and Bass technician, Hedchef. Having previously released on Hygrade, Circular Jaw and most recently eatmybeat, Foolproof sees the Bristol based producer cross tempos and genres in electric style. The EP consists of four tracks, combining two originals from Hedchef with two dynamic remixes, for which 9TRANE and Xantrax deliver the goods. 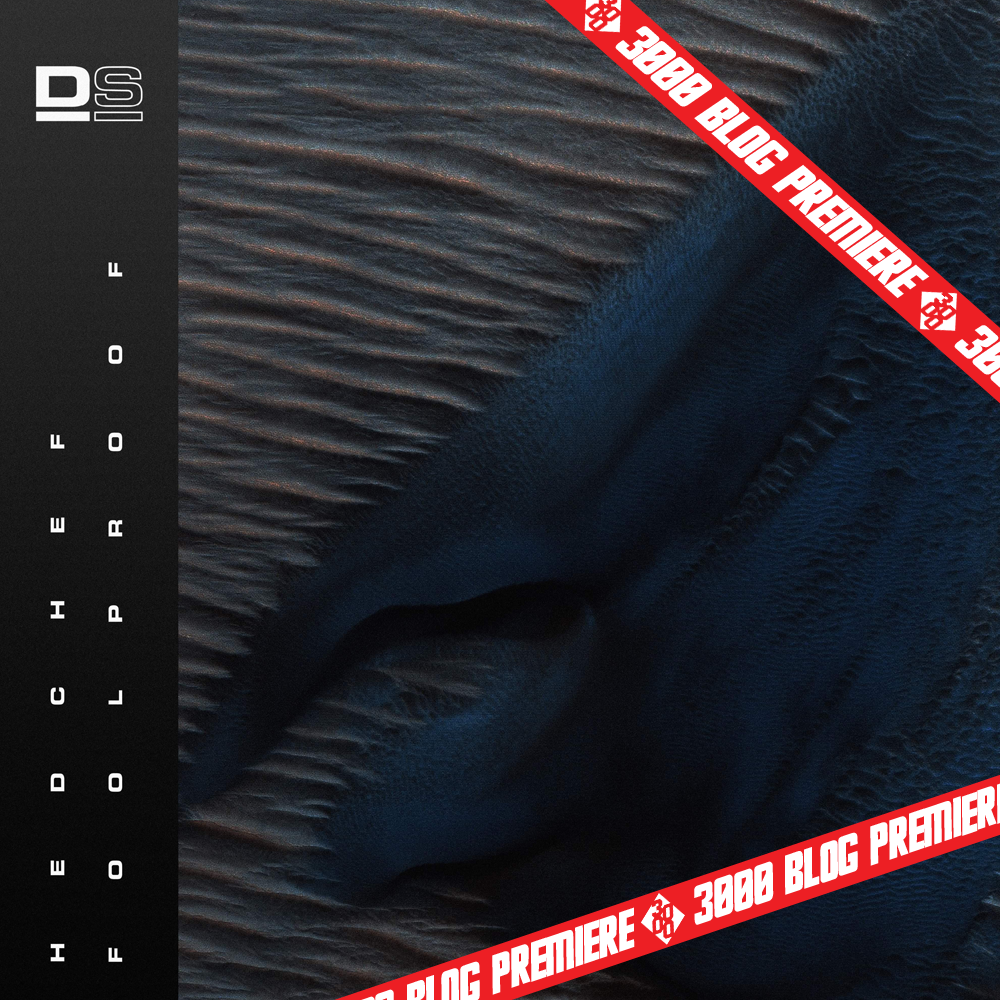 On Transparency Illusion, which is being premiered here on 3000 Bass, Hedchef takes no prisoners with a high-powered exercise of breakbeats, diverse rhythms and killer bass. Sitting at 125bpm, the track is a broken beat driving force of sounds which have been inspired by music from across the UK bass spectrum, delivered in an industrial style.

You can check out our official premiere of ‘Transparency Illusion’ below: