It’s an exciting time for the UKG scene, as we continue to see a growth in both popularity and skill set among the rapidly expanding community. We have seen a lot of the MC / Producer combo coming into play, with tracks such as Movement & Reece West’s ‘More Than Alot‘ and of course the AJ Tracey & Conducta link up which became one of the UK’s most popular releases of last year.

Today, we are speaking to someone who can do it all. Bklava is a Brighton / London based singer and DJ, who’s name seems to be appearing all over the place at the moment. For the last few years we have seen her tearing down the roof as a Patterns resident, one of Brighton’s most respected underground dance music venues.

Over the last few months however, we have seen her stock rapidly rise in conjunction with the release of a couple of certified bangers. The latest of these bangers takes the name ‘Got It Good‘, an instant earworm, working both as a perfect casual listener and also as a rave-ready singalong. The track has seen Bklava rise to the top of the tree, seeing her become the face of the prestigious ‘Dance Music Revolution’ Spotify playlist, as well as numerous radio takeovers for starters.

For today’s edition of #CubChat, KXVU sat down with Bklava for an exclusive Q/A, talking through her unique style of performance, her recent releases and more. You can check out the full interview below. 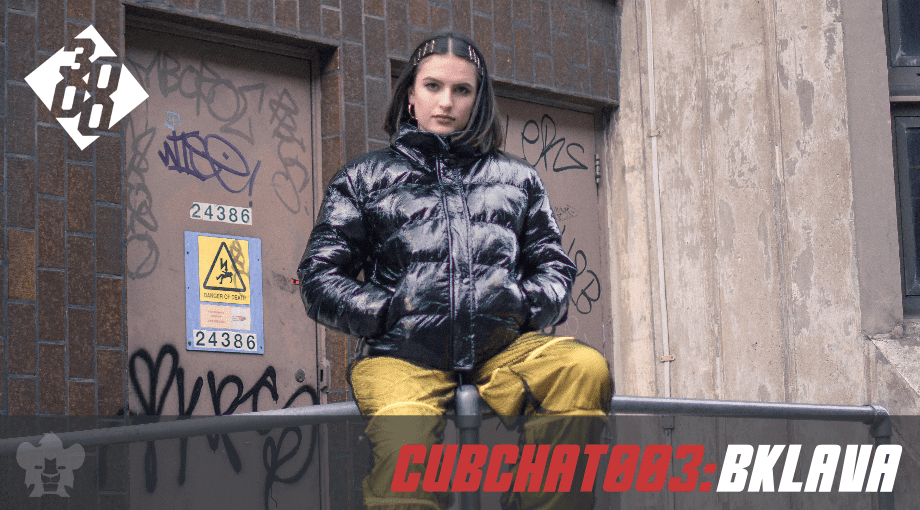 First of all, how are you?

I’m very well thank you!
Good to hear indeed. How was 2019 as a year?
2019 was a little bit wild tbh. I feel like so much happened in such a short space of time. I really couldn’t believe the progress made and it’s made me so excited for 2020.
It seemed to be a year of progression for yourself, did you set out a plan at the beginning?
The plan was to just simply get more gigs, and work on the release. I’ve always been writing and singing so every year my goal would be to eventually release a single at the end of the year in one way or another. When I set myself that goal last January, I had this feeling that it would actually happen this time- and it did!
You have been working with a number of different top draw producers, who have you been in the studio with?
Wookie and I worked on Cntrl together and the outcome was incredible. We’re yet to get into the studio again but I’m hoping we get another one on the go for 2020. Also Jay Hudson was behind ‘Got It Good’ and we’ve got more music waiting to be released. As well as Chris Avantgarde who I’m really excited to be working with.
What’s the one piece of kit you take everywhere with you?

Notebook and a diary. I’m quite old fashioned in that I like to write all my ideas/lyrics down rather than type it all out. If the ideas are musical, a lot of the time I’ll get the voice rec out and keep it on my phone to work on when I have time to myself. 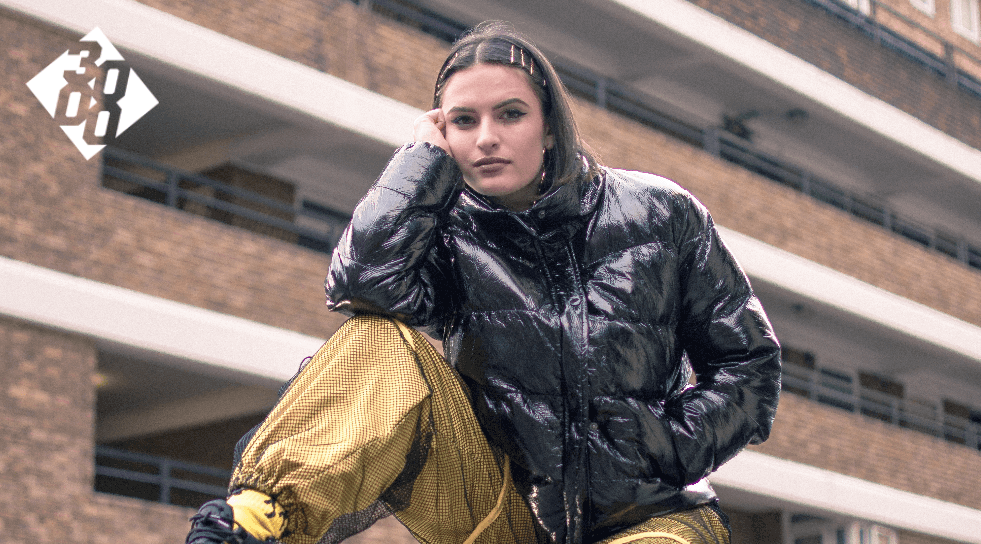 Having watched you live a few times now, seeing the combination of mixing and singing, do you ever get a bit mixed up?

I think at first I kept it quite simple and stuck to singing ‘Cntrl’ before it got released. It was mainly to get a feel of the crowd and how the song made everyone react. Honestly, I think everyone was quite surprised to see me with a mic in my hand and trying to mix. But I think I’ve got the hang of it now and I’m always trying to sing as much as I can – singing was my first passion so it’s still very important to me.
How long have you been doing sets this way?
Just over a year now. The aim is to be able to switch it up when I want to and really grasp the live element of my sets. I’d love to create almost like a gig feel as well as a set!
Let’s talk about the new single ‘Got It Good’ then, did you produce and vocal it yourself?
Jay Hudson is responsible for the production and the vocals are all me!! He’s extremely talented and can’t wait for you to hear what else we’ve been working on.
What’s the support been like?
It’s been amazing, the playlist support has been really good, you can see the progression from the last single to this one. Hopefully the next single will do even better!
You seem to be all over Spotify, how does that feel?
A little surreal. For my second release, I wasn’t expecting this at all. But I’m so grateful.
Who would you want to remix it if you could pick one person?
It’s far too hard to just choose one, but I’d love to work with MJ Cole, India Jordan or Kaytranada.
How is 2020 looking?
Plenty more releases and a lot more shows! I’m just excited to get out there and adding more music to my sets and bringing the performance together!
Are you going to carry on with the regular shows at Patterns, Brighton?
Yeah! It’s definitely my favourite place to play and I’ve been lucky enough to have a residency there for a few years now. It was also one of the first clubs I played in about 5 years ago – which is actually mad to me. Patterns have always supported me!
Any other shout outs?

Ben & Kev for being the best. Jay and Jason for providing the riddims. Chris too!

Leah for the flavoursome artwork Also shouts to Matt, lucy, emily, henna my wonderful sisters and the rest of my fam for being there since the beginning of the process!