CruCast give their catalogue a lick of paint with a brand new remix compilaton.

If you have been following the rapid expansion of UK bass music over the past few years, you will have done well to miss the goliath project that CruCast has worked itself into. Since their inception, they have continuously worked with some of the scene’s brightest sparks, with an original roster including Skepsis, Darkzy, Bru-C, Notion and more. The label have been synonymous with well recieved bass releases, including the phenomenon of Distinkt’s ‘China Town’ back in 2017. 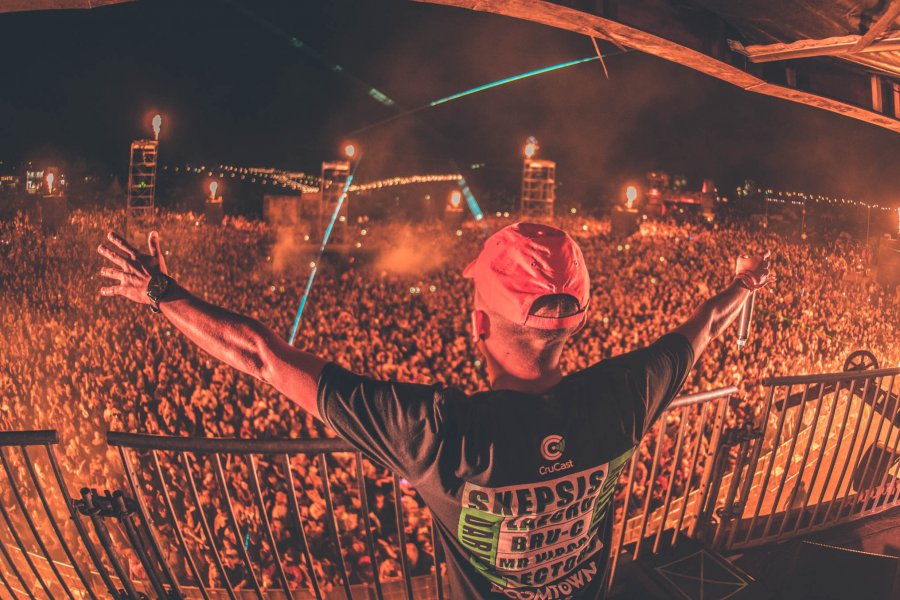 Since then, the label and collective has expanded tenfold, moving into festival stages, radio takeovers and of course hosting a top notch string of releases, leading to one impressive catalogue to say the least. Over the last two years we have seen the label put together projects with the likes of TC4, Tsuki, D Double E, BassBoy, Jamie Duggan, Hadean and more, rendering them as one of the most popular platforms without a shadow of a doubt.

This latest offering see’s them rally together a number of their most notable producers, MCs and DJ,s together for a big of an update, giving them the full permission to run riot across their old originals that had been previously released through the label.

We are therefore gifted a pretty monstrous tracklisting for this one, as a tirade of artists including Cajama, Wittyboy, Dread MC,  Champion, NLMT and more all get busy in the studio, ready to send their previous creations to the chopper, with what we deem to be fantastic results. 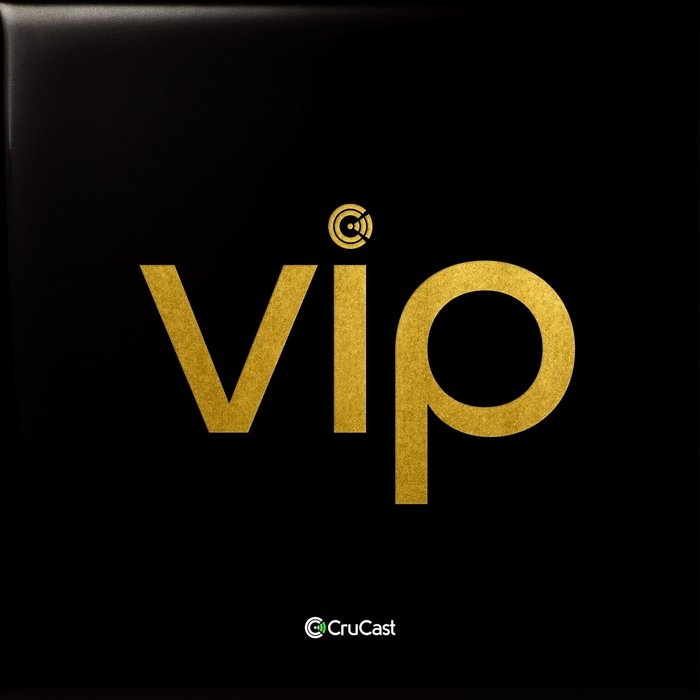 The tracklisting itself is pretty monumental, including a topper top D&B rethink of Darkzy & Bru-C’s ‘What’s Going On’ from Pelikann, a hard hitting VIP of Livesey’s ‘Persia’ and the long awaited refix of Francois and Louis Benton’s ‘Foolin’.

We have compiled the full track listing below:

We were also lucky enough to catch up with Joe from CruCast, and when we asked about how long the project had been in the works, he replied with ‘This project has been going on for about 6 months. VIP’s are generally never released and the dj’s use them exclusively for their own sets. So this seemed like a really special album.’

When we asked if this was a project format we could see again, he continued with ‘I can’t see why not, we have so many stand out releases so this is the icing on the cake to give the track a re run. Sometimes the VIP can be a better version as the artist can have some extra ideas on the production. The crowd in the rave always get gassed when they hear a VIP too. ‘

It most certainly is an exciting time for CruCast at the minute, with Joe supplying us with some pretty cool tour information. ‘We start our Spring tour this weekend with 7 club shows before we hit the summer festivals and shows across Europe. Keep an eye out on the release schedule as we have some amazing artist featuring over the next few weeks including Shapes, Champion, Skue-k, Darkzy, Upgrade, Kanine + More’ 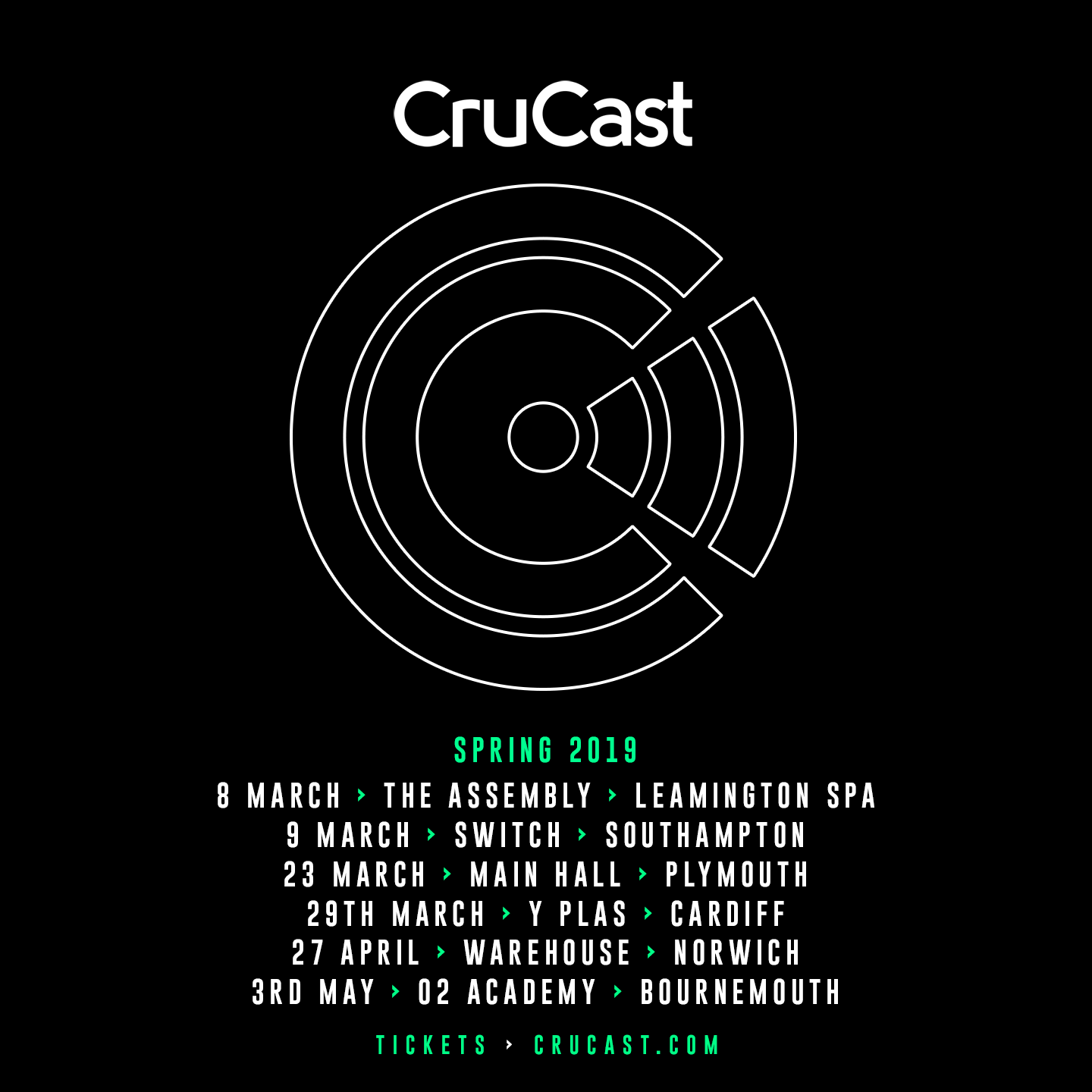 You can check out the full release via JunoDownload below: