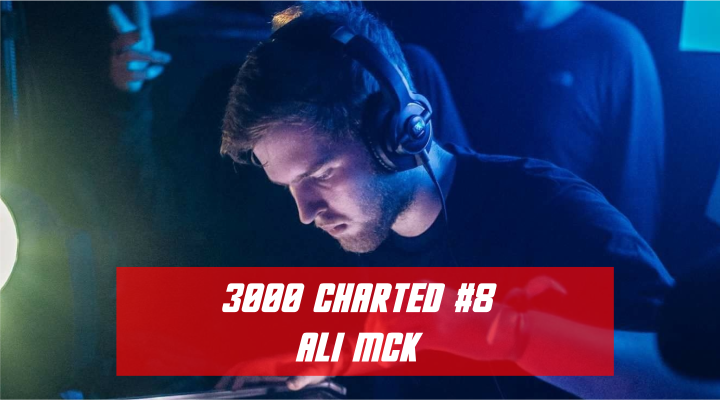 If there is one genre that has made a serious impact on UK underground music through it’s revival in 2018 it has to be UK Funky, which through a combination of inclusions from top selectors and an internal need for more rhythmic influences within the scene has become a major influence across multiple underground genres.

You can quite easily compare the rise of UK funky to the rise of afrobeats and UK dancehall  within the pop circuit, both of which rely on similar rhythmic expressions and vibrant percussive sections to give their overall compositions that extra zip of energy.

This rise in funky has led to a number of previously undersung producers moving to move of the forefront of the underground spectrum, influencing and energizing the scene around them as they go. There is no question that bassline as a genre is now starting to feed off the lively vibes of funky that have been injected into the scene, with more and more intricate drum loop designs and breakdowns finding their way into what would previously be kept as flat 4×4 rhythms.

One producer we feel has had a majorly positive influence on the scene for a multitude of the above reasons is none other than Ali McK, who’s tireless work both behind the scenes and at the forefront have granted him respect and acclaim in the underground. Ali has without doubt been an influential face within the Lengoland online community, as well as being one of the head honcho’s behind the incredibly forward thinking ‘Articulate Sound’, a label we have been major fans of since first saw it appear on the scene. 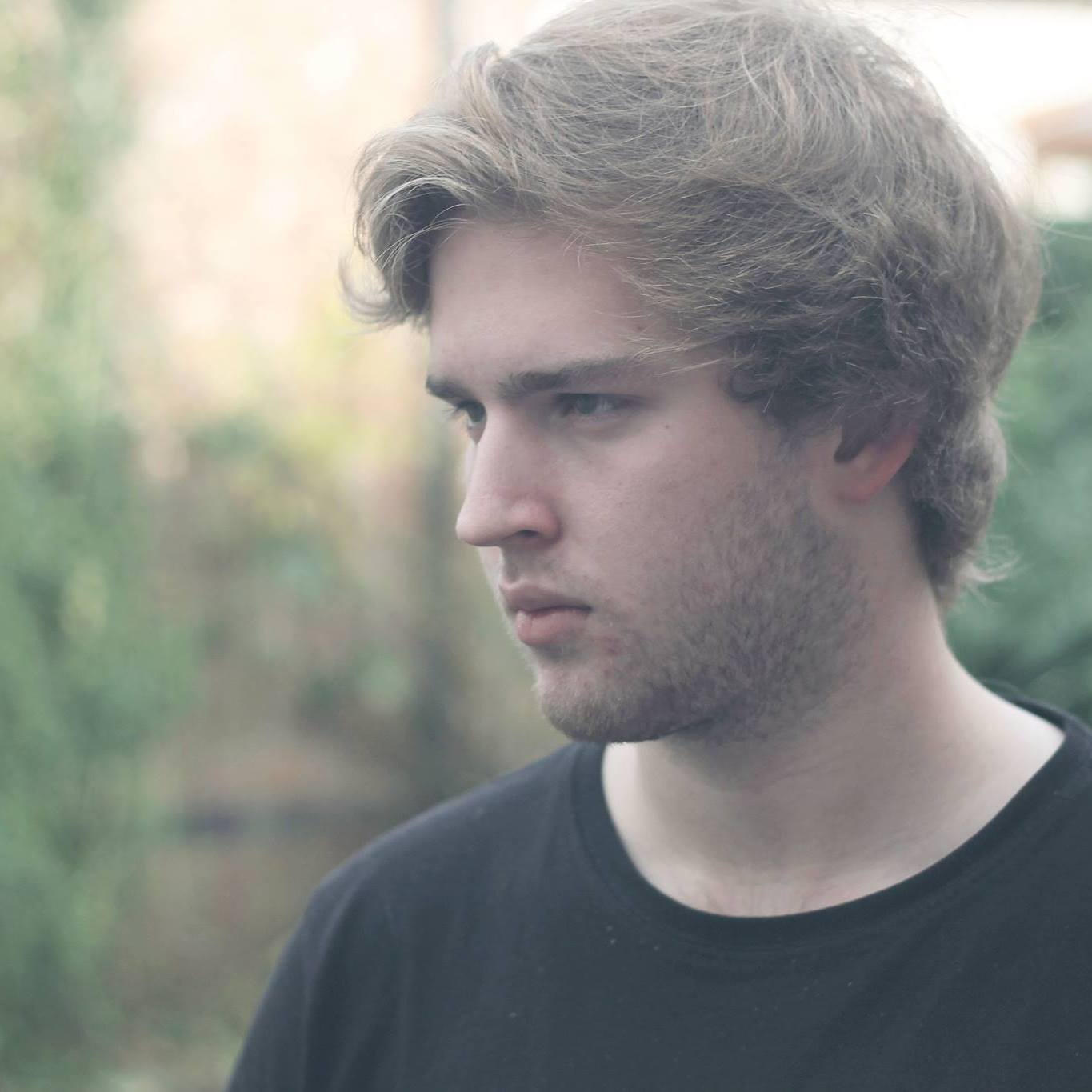 Ali himself as a producer is often found in the company of IYZ, another solid talent who’s recordings are also pushing him to the top of the tree, bringing the pair some serious recognition in recent times. We recently covered the latest Articulate release which was entitled ‘Articulate Flavours, Vol. 1’, which you can read HERE

For now however, we are very happy to have grabbed Ali for an official charted listing, in which he lays down his top 10 tracks to play in the dance right about now.

These boys have only been making music together over the past year or so but they’ve smashed it from the get go, ones to watch for sure.

Another favourite of mine, Doc did wiley so much justice on his funky flip of Colder, sick to see it go out with the 1Forty guys too.

All I can say about this collab is wow, the colab I didn’t know I needed.

This one from these two is all types of mad, taken off MHW’s brand new label ‘Rhythm Athletic’ he smashed it with this and the whole release too.

TSVI is very well known for his drum fuelled tracks with weird analoguey techno influences but his latest album truly shows how sick he is, this one being my favourite if I had to choose.

I think More Time was probably one of the most consistent record labels in 2018, same for Dismantle in terms of quality too, pure heat.

When I first heard about this one I was mad excited to listen to it and it didn’t dissapoint me one bit, everything you’d expect from these two legends and again put out by the big bad 1Forty.

Love this one a lot, classic Roska vibes sprinkled with a nice Jammz flow.

A perfect example of someone whos ‘found there sound’ right here, grimey/bassy/funky/tribal all in one with the F&K twist, always goes off in the dance and was so sick to hear Killa P go over it.

One of my favourite Articulate free downloads over the last part of 2018, sick drum beat coupled with huge 808’s and choppy vocals.