It’s been a very exciting start to the year for DJ Zinc’s Bingo imprint, having brought in singles from the likes Rico Tubbs, Wittyboy, Shapes and the main man Zinc himself over the course of the last six weeks. The levels are clearly being maintained to the highest degree.

The run is set to continue here as they bring in the trusted talents of both Barely Royal and Dread MC, two artists who have been absolutely smashing the scene to pieces, with Barely Royal heading up some of the coldest releases with Saucy Music, and Dread MC smashing live shows and festival bookings up and down the country. 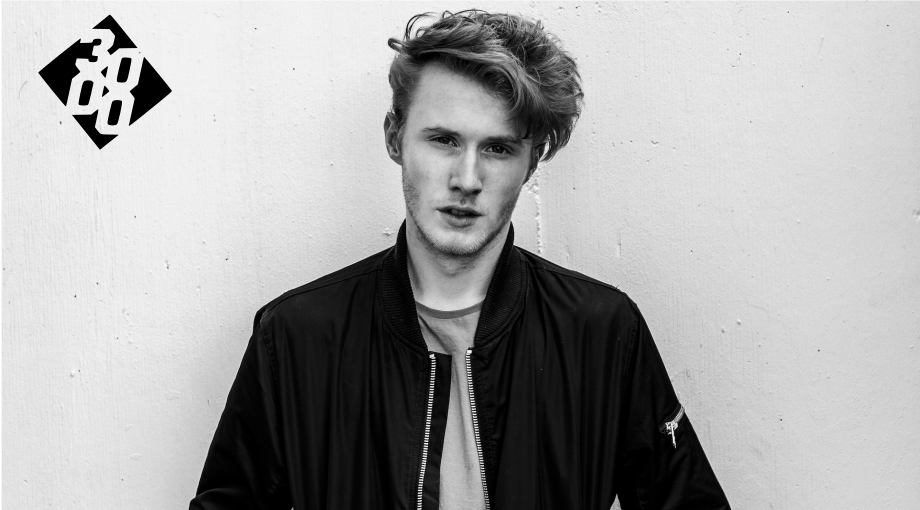 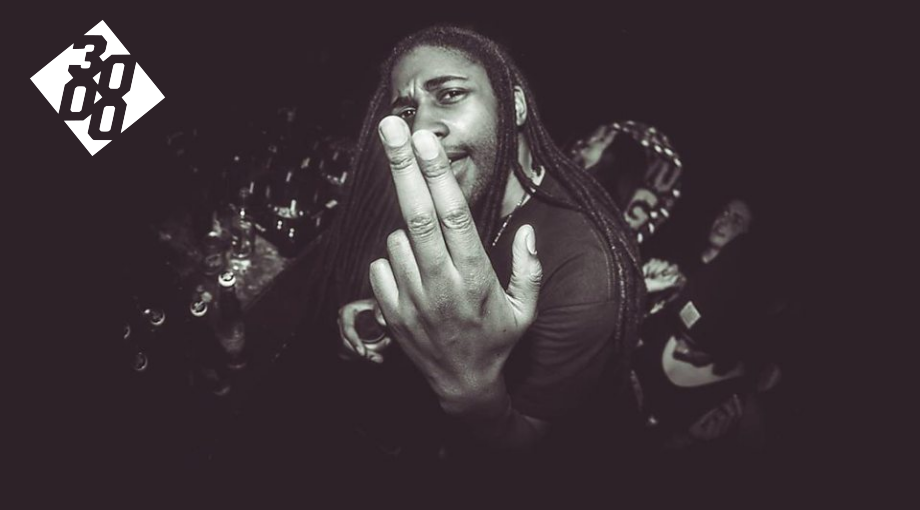 We were therefore very excited to see that the pair have finally teamed up with Bingo, working collaboratively to creative and absolute weapon of a recording. It’s not often we are blown away by a bass track, but the synergy that these two clearly possess is mind blowingly good.

The track itself goes by the name of ‘Keep It Real’ and is a testament to both of their styles, with Barely Royal providing the perfect introductory bed of tense atmospherics and bristling percussion, over which Dread provides his ever dependable vocal additions, lifting the track higher and higher as we elevate towards the breakdown ahead.

When we get there, we are greeting by a vast gathering of lethal reesey tones and poignant LFO structures, shaking themselves from left to right and giving the track a real sense of freedom and movement. We are absolutely thrilled to be premiering this one for you today!

We asked Barely Royal about working with Dread so closely and he told us ‘So everyone I’ve worked with dread we seem to have a similar pattern of going through lots of different ideas until we’re both happy. We started this one last summer and it’s definitely gone through some changes, but we always both have the same vision in mind so we know it will work for the best in the end.

When we asked further into what his plans were for the future, he hit back with “Next on the horizon, I have a single and remix package coming on Saucy followed by another single with Bingo. These next 2 releases, I started around 4 years ago so it will be amazing to see them finally see the light of day.”

You can check out our official premiere of ‘Keep It Real’ below: