Anyone who’s been in or around Grime for the past few years will know about Big Zuu. From the earlier days at Mode FM through the more recent sets at the now defunct Radar Radio, he’s always been a charismatic figure who warranted attention.

Having seen a fellow MTP member skyrocket into the mainstream, racking up international features and exotic music videos, Zuu remained in West London and continued to build on the organic development they’d set in motion. Combining his likeable personality with his love for Grime, Zuu founded The Joints Show – an evening radio show which played the latest (Grime) music and provided the public with an opportunity to call up and interact with both Zuu and the featured guest of that week. It was a breath of fresh air for a scene which has a symbiotic relationship with radio; we now have a less formulaic, more modern show hosted by a person we can vouch for as authentic. There are plenty of amazing radio shows pertaining to the genre of Grime (Spyro at Rinse/1Xtra and Tiatsim & Spooky at Mode FM are just a few names offhand) however Zuu was able to add the elements of his extroverted, engaging persona to the fundamental concept of a Grime-based radio show, engineering something a little different. 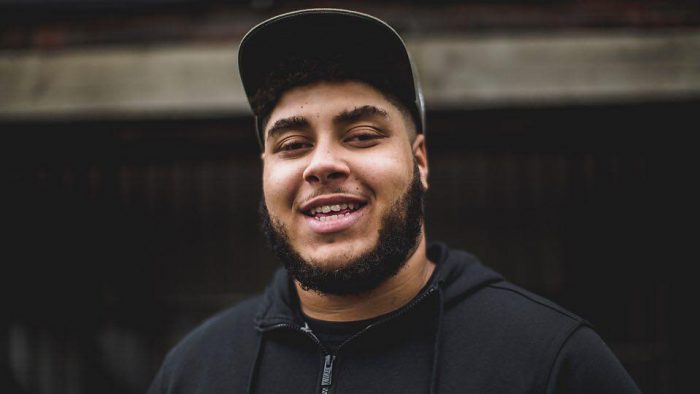 All good things must come to an end, however, and the The Joints Show ultimately fell victim to the justified closure of Radar Radio after the station became embroiled in legal issues. It was a solid run for both Zuu and the show, collating many interviews and freestyles with artists/actors/entertainers, and curating a YouTube hub primarily based on his popular interactions with fans who phoned in. Of all Zuu’s positive qualities, one which perhaps gets overlooked is his work ethic. After seeing counterparts explode in the manner they did, having been on par throughout the come up, it would have been a humbling transition for Zuu – one which could either deflate him or stoke the fire inside. He chose the latter, and, over the past 12 to 18 months his resilience has been exhibited for all to see: having a Joints Show stage at BBK’s o2 takeover; touring Australia with fellow MC, Eyez; and hosting the Red Bull stage at Notting Hill Carnival, as well as being the face of their advertising campaign for the event. Not to mention announcing his own countrywide tour dates, beginning with London on October 25. 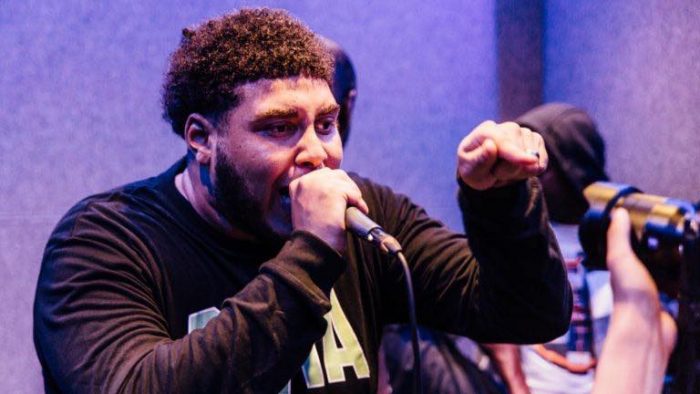 The crux of the progression undoubtedly lies in the most recent piece of good news, though: taking The Joints Show to world-renowned BBC Radio 1Xtra as part of the residency replacing the recently departed Charlie Sloth. It doesn’t just demonstrate a major corporation recognising Grime, but also the personalities within it; embracing the culture rather than cherrypicking the parts on which to shine a light. Big Zuu personifies the new generation of Grime. Energy, passion, and vibes. You’d genuinely struggle to find a better representative of the genre, so fans and fellow artists should be equally delighted and excited. Along with Tash LC, Nadia Jae, and Moses Boyd, Big Zuu will take care of Wednesday nights (11pm-1am) on 1Xtra, with the four of them alternating as part of this instalment of the station’s residency programme. He headed up the first show in true Zuu style with a blend of hype, jokes, and the latest music: inviting JME along for a chat and Merky Ace & D7 for a freestyle towards the end of the show. It’s very nice to have The Joints Show back on the airwaves, and long may it continue – Kenny Allstar was offered DJ Semtex’s previous permanent position after the veteran ventured to Capital Xtra – so who knows what could lie ahead.

Whilst JME is exactly the type of conversationalist you would want as a guest on your inaugural show, the reason for his visit was cut with a small dose of self promotion: Zuu’s recently released single ‘Fall Off’ features a verse from the Boy Better Know maestro. The drop of the song was shortly followed by a corresponding video, creatively made using the help of a green screen to depict a DBZ themed, Godzilla-esque scenario, with Zuu and JME roaming the city. This 169 produced track is a gritty reminder to Zuu’s competitors that he’s there to stay, with the B.I.G MC making a clear statement: “dumb kids think man’s rich ’cause they got bricks / they ain’t got nothing to show and that’s the plot twist / they need to retire because they lost grip“. Despite beginning with a more serious tone there’s still room for some wordplay, Zuu exclaiming “I came a long way from a BlackBox / you still can’t measure man’s speed though”, referencing both the popular BlackBox YouTube channel and also the ‘black box’ which is used to record aviation data. A couple of inaudible (but not unintelligible) lines don’t prevent the chorus from being catchy, yet, despite Zuu’s latent vocal range being slightly evident here, I’d like to see it unveiled to full effect at some point in future. (If you don’t know, trust me, the guy can sing). As Fall Off continues, JME hits us with exactly the type of verse you want from the OG’s of the scene. He’s bragging, but he’s bragging about positive achievements. He’s teaching, but he’s not doing so in a condescending fashion. He’s preaching, but he’s preaching from experience. “Man are gassing up their insta story / acting like shit’s hunky dory / they’re still living at home with nothing to show by the time they get to 40” – just a small crumb from the slice of knowledge delivered by the BBK mic man. All industries require you to adapt and evolve (and the requirements are only amplified in the music industry) therefore maintaining integrity has to be applauded, and this is something JME has achieved flawlessly throughout his career. 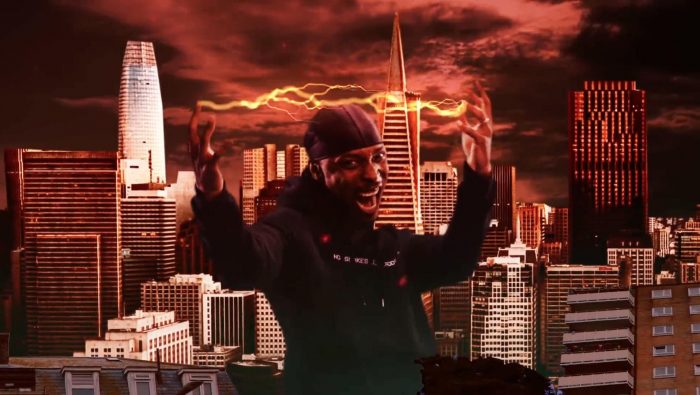 Along with the initial release of the Fall Off track came the announcement of Big Zuu’s next project: Content With Content. This is the artist’s second major release this year, dropping the Hold Dat EP on January 12, and this release is set to be even bigger and better. Dropping the track list on his social media, Zuu confirmed that Content With Content will be a 10 track project boasting features from JME, P Money, and Craig David. The full project will be available to buy and stream from October 19 (today, for those reading on day of publishing).

This is a great time for Zuu. He’s finally reaping rewards from all the seeds sewn since the start of his rise, and they’re all bearing fruit in separate avenues. He’s flying the flag on national radio, selling himself as a host and personality, all the while still progressing in the music game. With a lot of buzz currently around his name this is a perfect time to drop a quality project. If the lead single is anything to go by, matched with Zuu’s enthusiasm and willingness to achieve, we’re in for a treat. 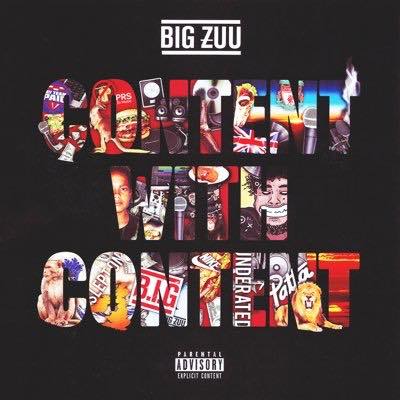 Check back to 3000 Blog in a few days for a full walkthrough of the Content With Content project; I’ll give my opinion as to whether Big Zuu has matched the large expectations.