At Lengolast! The UK’s largest bass community launch their in house label with a stormer from Wheeto 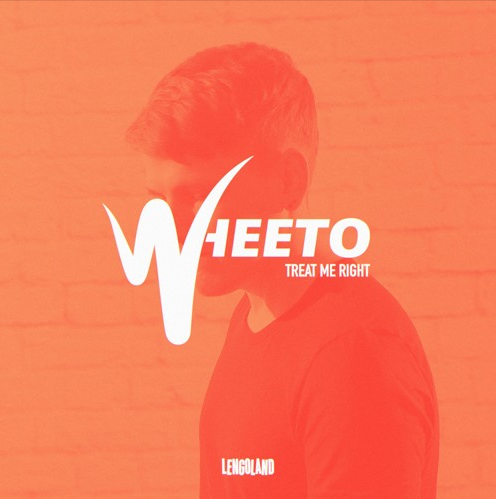 So, the time has finally come. It’s safe to say that unless you have been living under a rock for the last three years, if you follow bass music in the UK, you are likely to have come across the formidable Lengoland storm. Originally brought up as a Facebook forum by some of now the most popular names in the bass scene, such as Skepsis, Darkzy & Bushbaby, the group was established to pull together the fledgling community surrounding bassline’s rise to imminence. At this point the group was an absolute buzz, filled with producers sharing tips, official preview videos, clothing discounts and even production clash tournaments, a particular favourite of mine!

So the group grew, and grew and continued to grow until the member count was uncountable, the interaction was off the chain and the brand itself was starting to take off. Since then, the events side of the company has seriously taken off, hosting raves up and down the country along with numerous festival stages, providing a tonne of upcoming artists with a serious plaform on which they can showcase their abilities to a wider audience.

The time has now come however for the platform to take it back to the basics as they finally launch their official label project, armed with a top draw distribution deal and a tonne of ammo right from the beating heart of bassline’s ever widening community. They keep off this new era with this absolute peach of a composition from Wheeto, who hits the nail on the head from the very start. It’s got everything, from the spicy yet glitchy set of synth leads to the syncopated vocal stabs and killer kick clap combos, providing us with subs, rhythm and in short, a real nuke for the dance.

We were lucky enough to grab five minutes out of a very busy launch day with Junior, the man behind the label project to grab some information on the plans for the label and what we can expect to see in the near future.

How long has the label been in the plans?

I’d say around 3-4 months but it had been discussed about 12months prior but nobody ever took it seriously!

Do you intend to keep releasing music with people from the group?

The purpose of the label is firstly to act as a stepping stone for the producers that the community is already behind, I don’t want to limit it to just members but the first few releases will definitely be heavily focused on the up & comers from the group – Wheeto being one of them!

What’s the goal for the Lengoland label in say, 12 months?

Its just getting started, but I’d like Lengoland as a label to nurture different sounds from across the rave world and help shape it and the artists in those scenes.

What can we look forward to in the near future?

I don’t want to give away to much but there’s a few collaborations from artists that I personally love but would have never imagined working together.

There’s also a heap of mixes, events and new merch on the way!

You can check out the full track here: