A dot R Lays a Curse with ‘It’s Magic’

On something of a resurgence, A dot R has put out some tantalising new releases over the last few months; from his cold comeback effort in ‘Dragon Styli’ to the release of the ‘Bassline Legacy’ compilation, the Birmingham legend is gathering momentum by the day and in doing so is treading exciting new ground.

Having initially broken through with his signature style of vocal bassline, ‘It’s Magic’ represents not only the producer’s commitment to his craft but also his ability to adapt to the new school of darker UK Bass/Bassline sounds. Combining snarling subs with harsh leads the track is concise, both sonically and structurally, which lends itself nicely to a range of sets and MC’s alike. 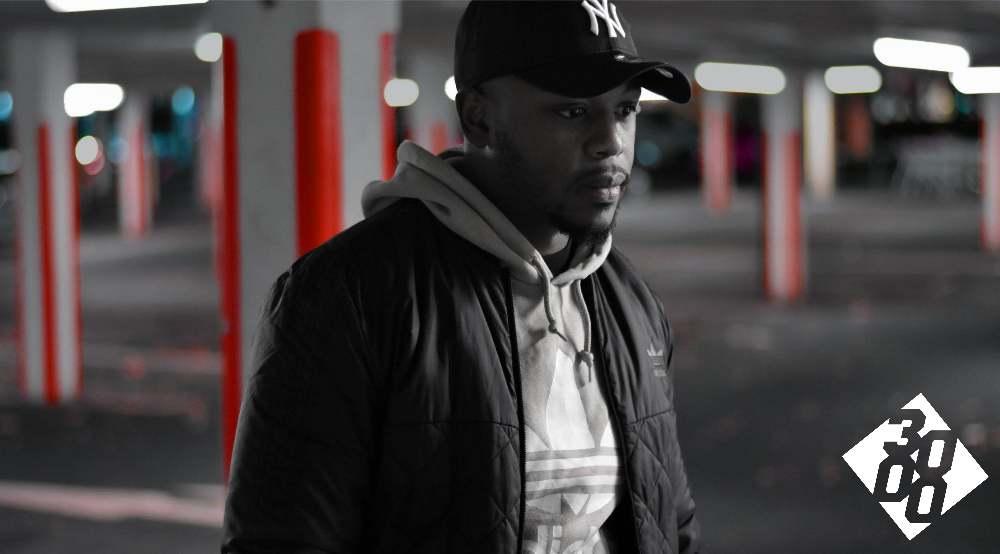 Looking like it has already done some significant damage in raves around the country (there’s a great clip of it doing exactly that at the Harley posted below) ‘It’s Magic’ is a frank, potent reminder that the progenitors of the scene still have a thing or two to say when it comes to bass music.

You can find links to A dot R’s socials and his new release ‘It’s Magic’ below!