A Bushbaby appears in the Outback as Australian Tour is announced 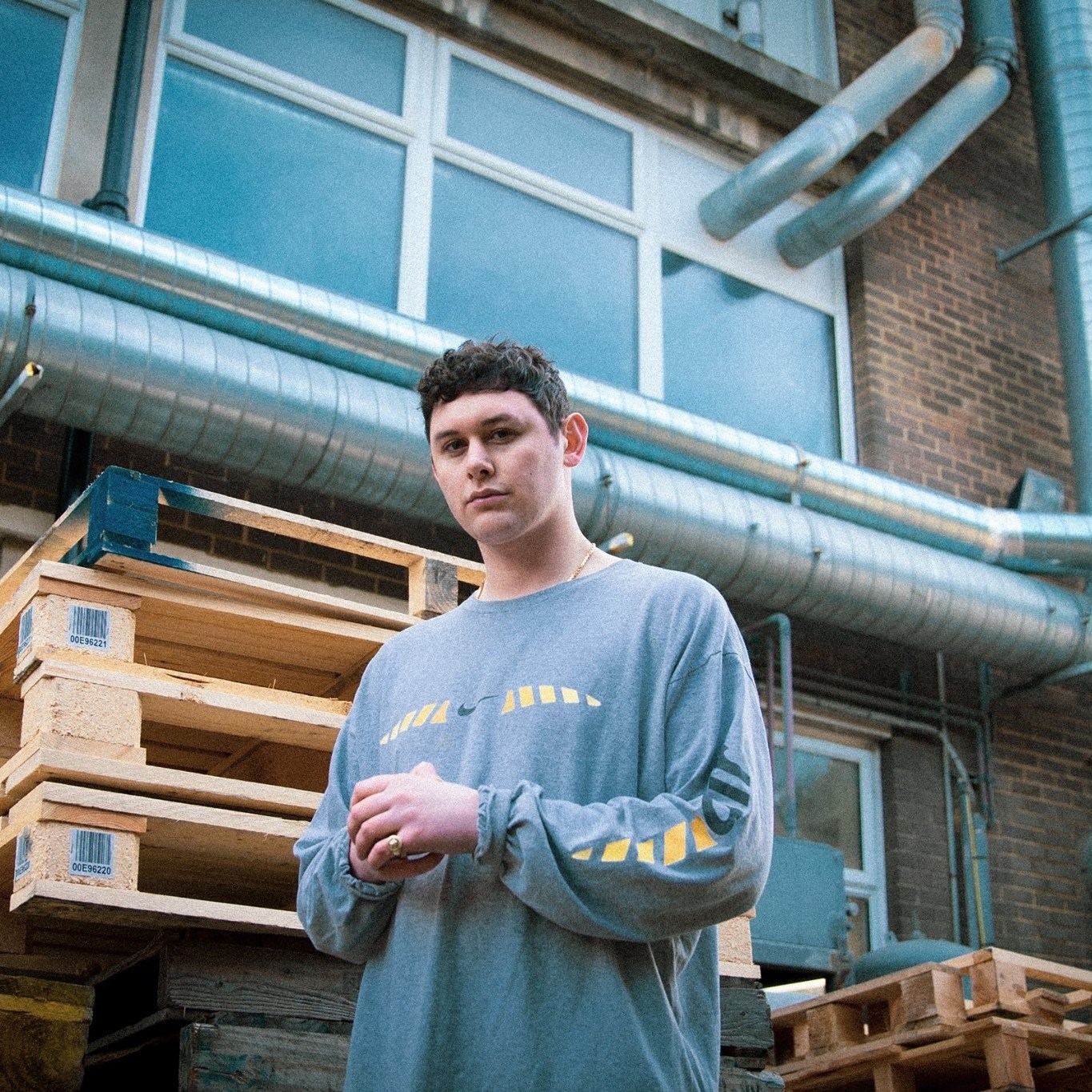 Well, what a fantastic year 2018 was for the Brighton born now Bristol based bass wizard known as Bushbaby. Since first arriving on the scene in early 2016, the young mastermind has gone from strength to strength relentlessly, building an incredible level of momentum whilst simultaneously crafting his own truly unique sound yet delivering exactly what bass fans in the UK were asking for every single time.

Since heading up to the West Country, Bushbaby has continued his rapid expanse with a number of impressive musical accolades, including a top selling EP on home label: Southpoint, a celebrated feature on UKF’s ‘Bass Culture Volume 4’. and one of the most supported projects of the year in ‘Force’ alongside Maraki. It’s safe to say that whilst all of this has been happening, he has been developing, growing and expanding as an artist, with dips into big room house compositions with ‘Sonder’ and even into the realms of ambient sound design with the title track from his ‘Phengophobia’ EP.

The young pace setter has continued his push forward into 2019 with an even more exciting announcement however, one which is sure to catapult his sound even further into the forefront of electronic dance music. Yesterday via all social media platforms, the news broke that Bushbaby had announced an official Australian tour, covering four different cities across the course of two weekends. The journey sees him visit Sydney and Adelaide over the 15th and 16 of March, with a dip into Brisbane and Cairns the following weekend.

With numerous bass heavyweights such as Skepsis and My Nu Leng tearing down some of the same venues in recent times, there’s no doubt in our minds that Australia is in for something truly special come mid-March. The tour is being put together by Pitch Control, who carry a solid reputation, making these four shows a selection of events to really look forward to. 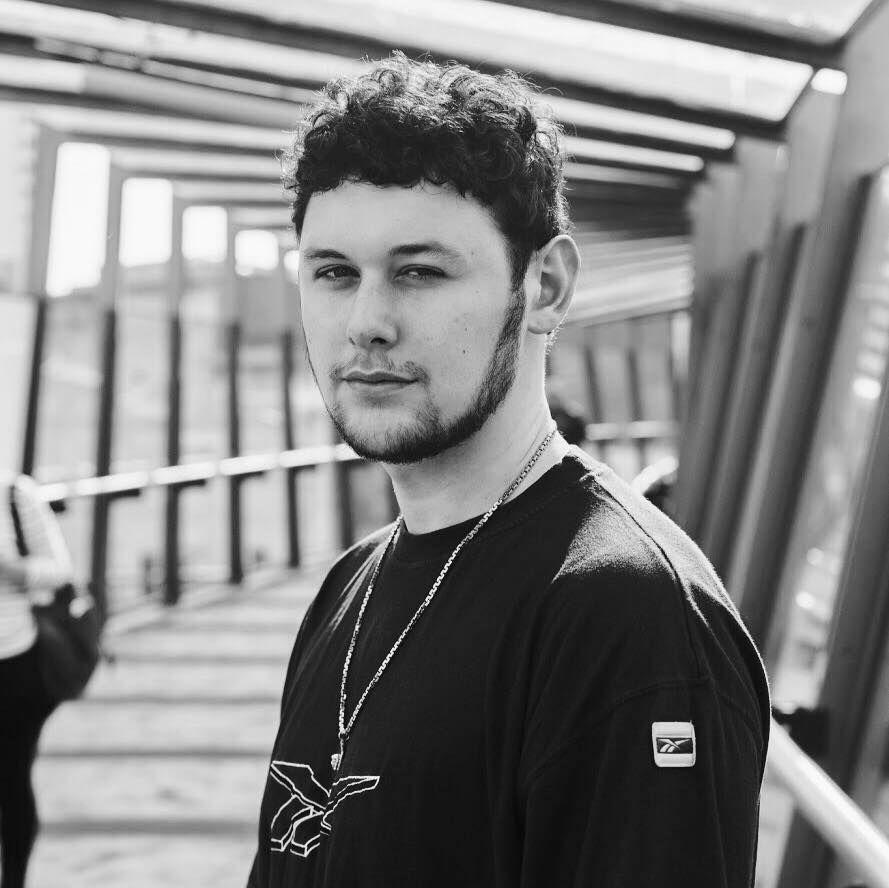 We were lucky enough to catch a few words with the now not so illusive man himself about the tour itself and 2018 as a whole. When asked about how the previous year had been he replied “It was nuts, everything just went up a level from the year before. I did things I’d never thought I’d do in 2018, hopefully we can take it up again in 2019.”  We continued to discuss the tour and we found that this is in fact his first performance outside the UK. “It’s been a goal of mine to play outside the UK for a while so I’m grateful it’s come together.”

It’s clear Bushbaby is looking forward to the tour, and who wouldn’t be? “I think The Met in Brisbane is the one I’m most looking forward to. People seem the most excited for that show and it’s a pretty big place. I’m also looking forward to the first show of the tour in Sydney at Chinese Laundry as I’ve heard good things about that venue!”  We went on to ask what else he was going to get up to outside the tour whilst abroad and he replied with “I’m in Brisbane for a few days so I’m definitely going to have to check out what it’s like over there. If anyone knows any good spots then hit me up!

We asked “How long as the tour been in the works?”, to which he responded “I got a random call from my manager and he just went, ‘do you wanna go to Australia?’. That was in Quarter 4 of last year. It really shocked me, I think it had been in the works for longer though. I leave on March 13th, two days before the first date as the journey takes a little while.”

Before he had to shoot we managed to find out a few bits of information of what the young wizard has lined up for 2019. “I’ve got a tune coming out on the Holy Goof ‘Globes’ album. A few collabs that I’m excited to get out there and plenty more music on my own. More shows, more festivals, more, more, more.  He followed this with “Shout out to the listeners and ravers. None of it would be possible without your support. Shouts to the management, agent, Project Gosh for making stuff happen. The people of Sensational, keep your head up, grind on.”