It’s been quite a year for the 877 team, a label which we honestly feel so honoured to be working with so closely at the moment. Headed up by Brighton’s own Dom, a true veteran of bass music culture and an ever evolving underground dance music scene, 877 Records is a true beacon of creativity and originality, a fact which is undeniable when you take a second to peek through both their roster and now extensive back catalogue.

We are here today to yet again get into the mix and blend as we team up for a very special announcement as 877 announce a brand new link up between Fish and Lucent, two producers who have been taking the scene by storm of late. This link up comes after a very succesful run of releases throughout the course of 2019, including a powerful two tracker from UK funky dynamo Drumwork, and a wicked link up between Dom and Killa P just a month ago. 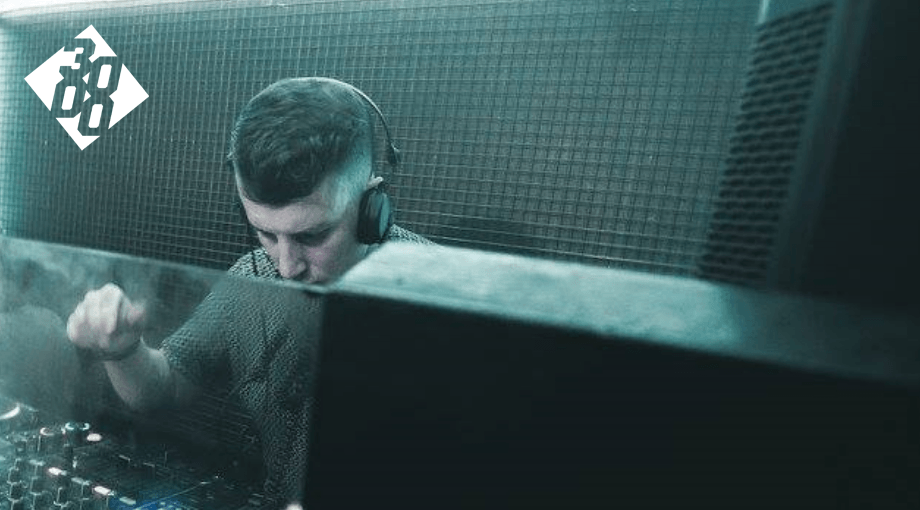 Let’s then take a look at the two newest additions to the 877 Roster as Fish and Lucent join forces for an absolute screamer in ‘So Strong’. We know that we live in an era in which dancefloor tunes need to land with impact and that is exactly with this explosion combination provides as we are greeted by a sizzling lead synthesizer come the break down, churning forward alongside a vanguard of scattered funky drum work and tasty percussive pumps.

That’s not that is on offer however as in typical 877 fashion, the remixes provide some excellent variation. First of all we take a closer look at Wheeto’s rethink as he dives into a classic, 4×4 tear up of the original, bringing some seriously colourful bass synthesizers into play, alongside scatty rhythmic mastery. As well as this, Ali Mck and Jhuttz are drafted in to add a more grimey angle, as this tried and tested duo do what they do best with a stomping 140 relick.

We have been given the very special honour of hosting an exclusive early listen for this one ahead of tomorrow’s release, which you can check out below: