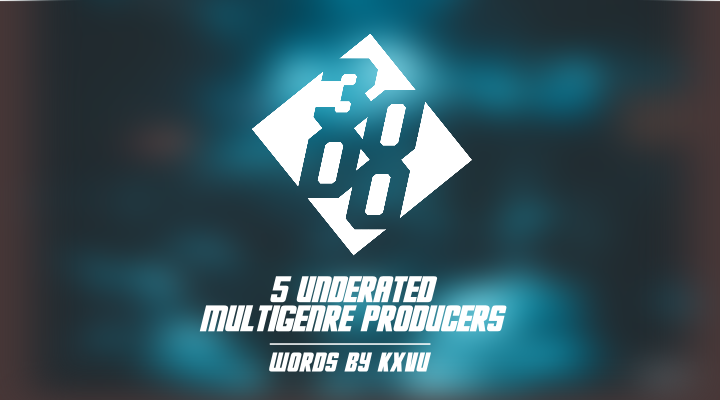 Within a crowded underground scene, there is massive competition large areas of different genres to stand out and be as original as possible, without losing track of the genres you are supposedly attached to. However in an age where collaborations and cross genre experiments are appearing on every corner, it’s becoming increasingly difficult to tell who is associated with what anymore.

Of course you will always have your classic producer base within each bass genre, IE there are certain bassline producers or grime producers that have only and will only ever do the sound they are known for. Is this a bad thing? Honestly, in my eyes I don’t think it is. If you have a sound and know how to make it work time and time again, why would you attempt to fix a perfect formula?

I do feel however that not enough is spoken about the producers who are the complete opposite to this, the producers that through minimal effort are able to traverse between genre boundaries, making their signature production style and sound recognisable across different themes and ideas. Having a familiar sound across multiple different areas of bass music to me is a skill that I feel isn’t replicable, it’s a gift.

So, with all of that in mind I have been inspired to put together this list of producers that I feel really do have the ability to move across multiple sounds with minimal effort, spreading their own individuality and musical prowess with ease. This list may come as a surprise to some also, as there will be names included that your perhaps know only for one sound, but that is the point after all. Again, this list isn’t about artists that are under rated in general, but for those who don’t receive enough praise for their multi-genre talents as they deserve, in my opinion anyway.

So here we go, five producers that I feel are under appreciated for their ability to move between genres: 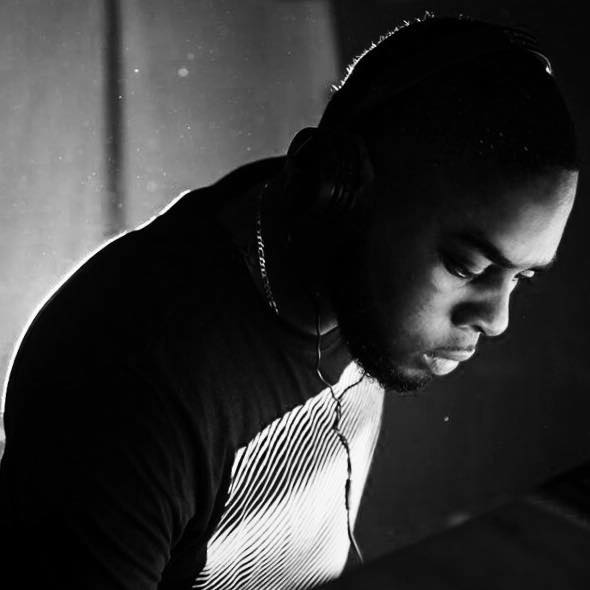 For me adding Champion to this list was an absolute no brainer. As one of the veterans in a now overcrowded bass scene, there are few producers and DJ’s that have been able to amass such a respected following for just doing what they do. As a producer, Champion has been known to draw influences from bassline, funky and grime, often with all three bubbling up together in the same pot to arrive at some truly original creations.

If we take a look at the breadth of Champions production history, there aren’t necessarily many tracks that would fall specifically into any of the above categories, but for me that’s what makes him the perfect first pick for this list, given that you can hear elements of so many different styles in every piece he produces, be it the rhythmic madness of funky, the hard hitting drum designs of grime or the ludicrous synth patterns of bassline. 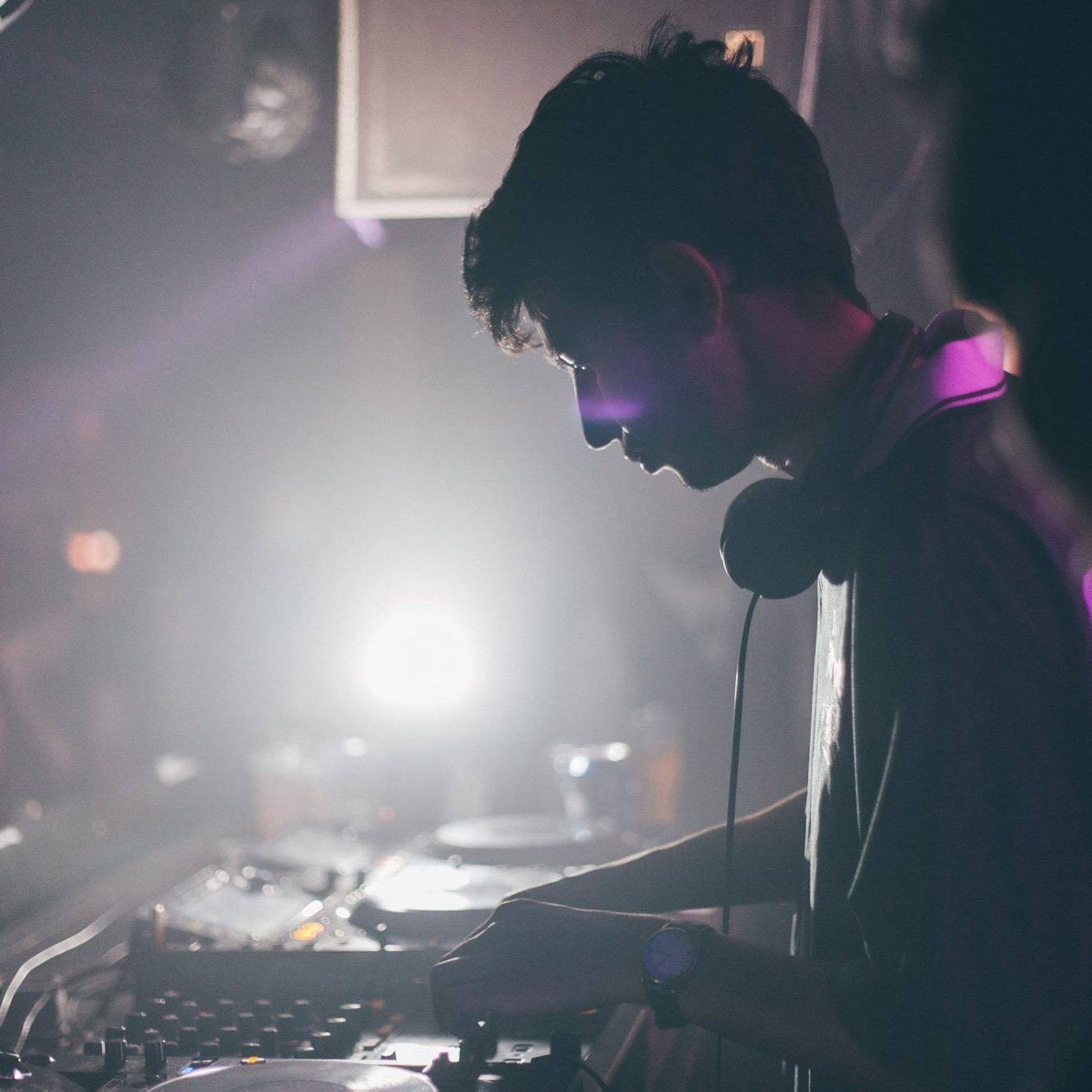 Now for me personally this may seem like a bit of a biased opinion, given that Hamdi often plays with me as a b2b partner at Southpoint shows, but in all honesty that is why he is a 100% cert for this particular list. As a producer, Hamdi is primarily known for his colourful signature bassline tracks, a vast amount of which have remained in my “Shellers” folder since they first appeared in there. However, the beautiful thing about Hamdi as a producer AND as a live DJ, is that he isn’t scared to go anywhere.

If you were to check through Hamdi’s now extensive SoundCloud catalogue, you can see exactly what I’m getting at, with super popular tracks being created across bassline, funky and dubstep, all topped off by his now infamous grime chops, known to decimate dances nationwide. The other reason Hamdi makes his list no question is despite whatever genre he works in, you just always know it’s a Hamdi tune, what more can you ask for? 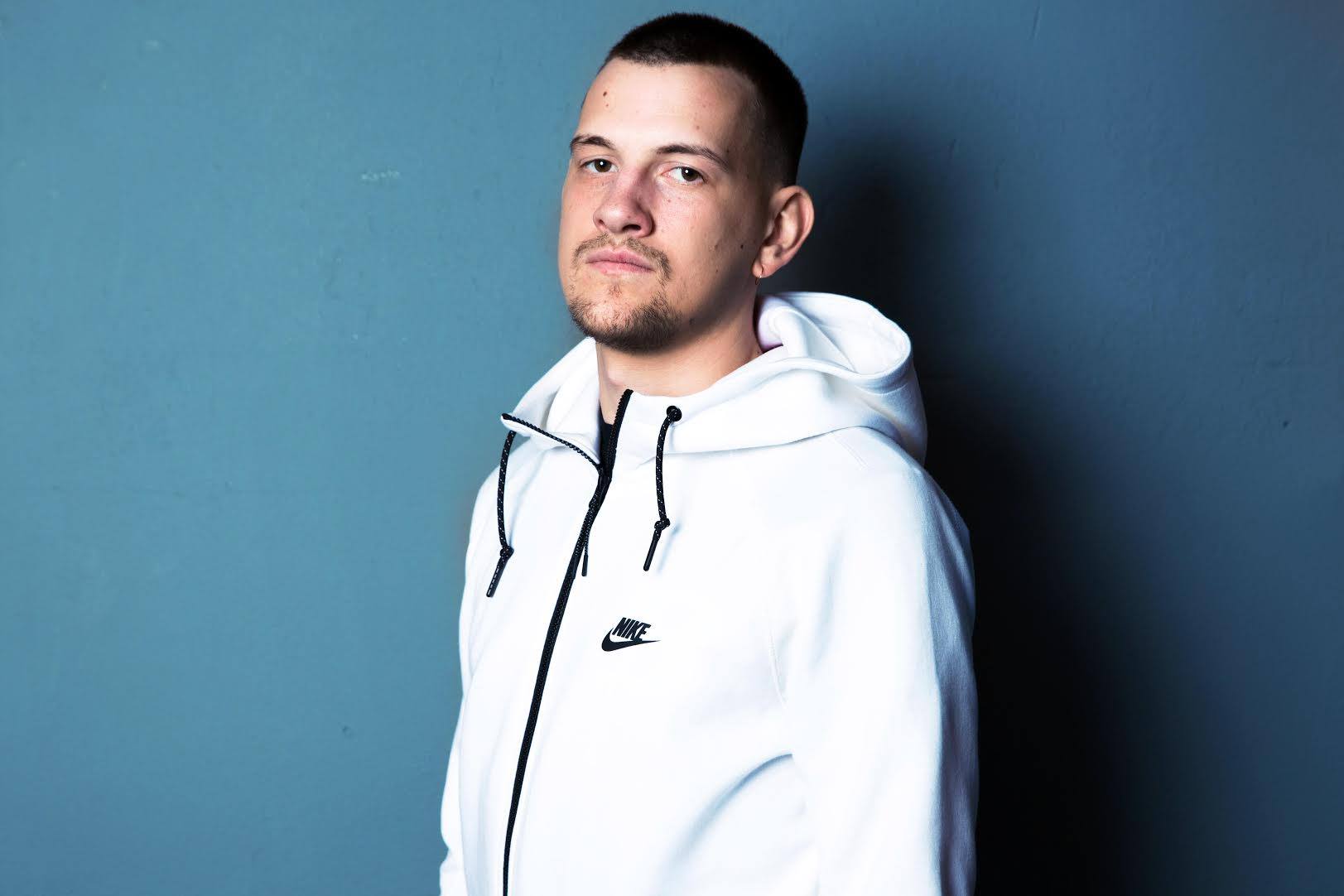 Now a lot of the newer bass fans may find this one a bit of a shock, but to me, Royal T will always be a grime producer first and foremost. There are few producers amongst the 140 circuit that were able to rise to the top of the game with such speed and prowess as T, who’s energetic, crispy production style made him a fan favourite almost immediately after he stepped onto the scene.

Since then however, his stock as done naught but rise as he moved into the realms of bassline, forming one of the craziest partnerships in UK dance music history alongside DJQ and Flava D. His sound has continued to grow and expand however, dipping in and out of more garage inspired recordings of late, showing that he is truly deserving of all the praise he receives. 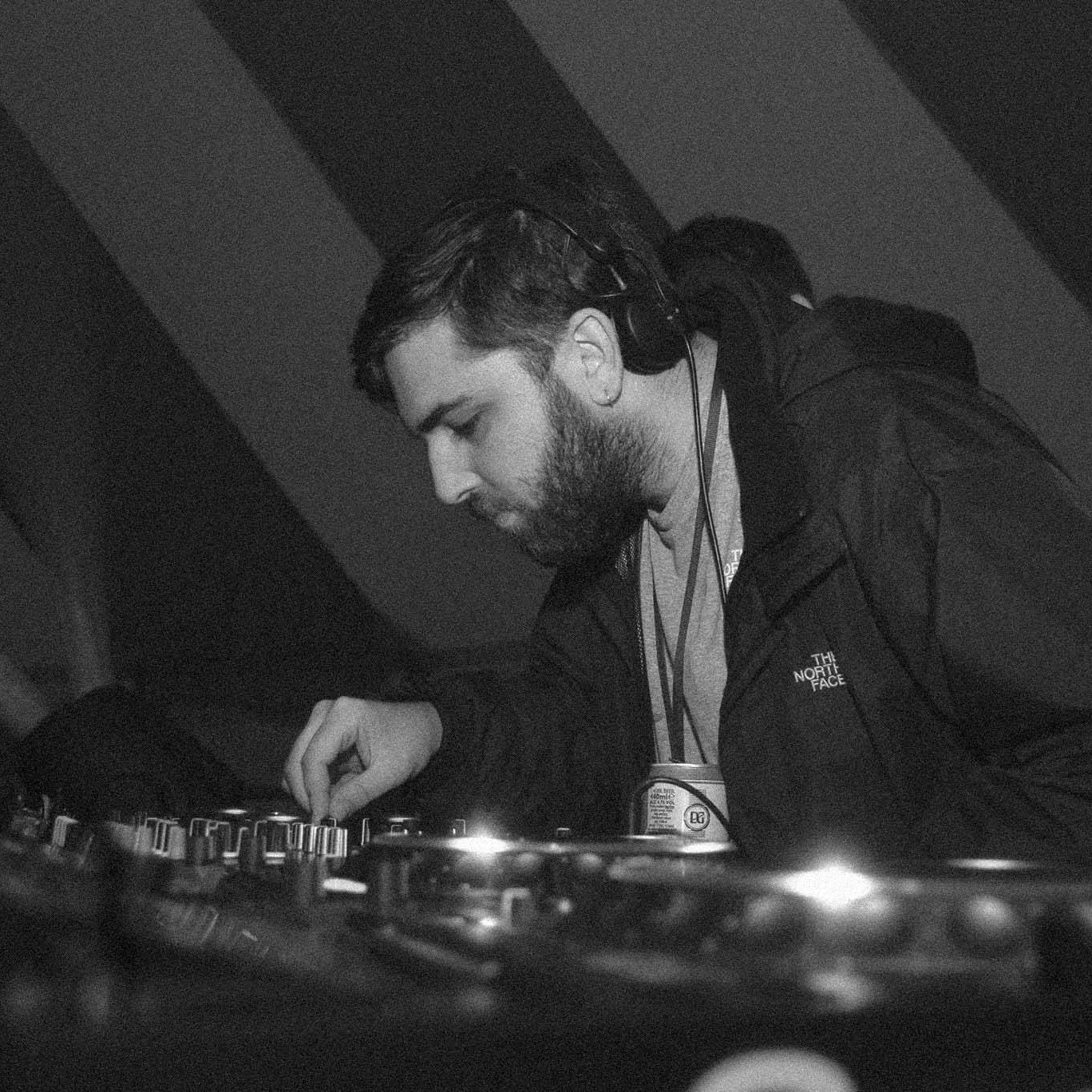 Perhaps another curveball here as we bring Movement into the mix, (No, that wasn’t an intentionally terrible pun). Who as a producer has gained major support from some of the biggest garage DJ’s in the land, the most notable of which is arguably Conducta. Having spent 2018 really establishing himself as one of the flourishing new school talents in UKG, there is still an unknown side to Movement’s production which I feel often goes unnoticed in the grand scheme of things.

As the Co-founder of the rapidly rising Dissident Sound imprint, Movement spends a lot of his time championing new school breaks, often flinging a hand in on the production himself, coming up with non stop bangers left right and centre. As well as this, he has recently been making more expansive expeditions into the endless realms of jungle, putting together some super smooth originals whilst he’s at it. For me the ability to cross between two completely separate genres so seamlessly under one alias is something very special indeed. 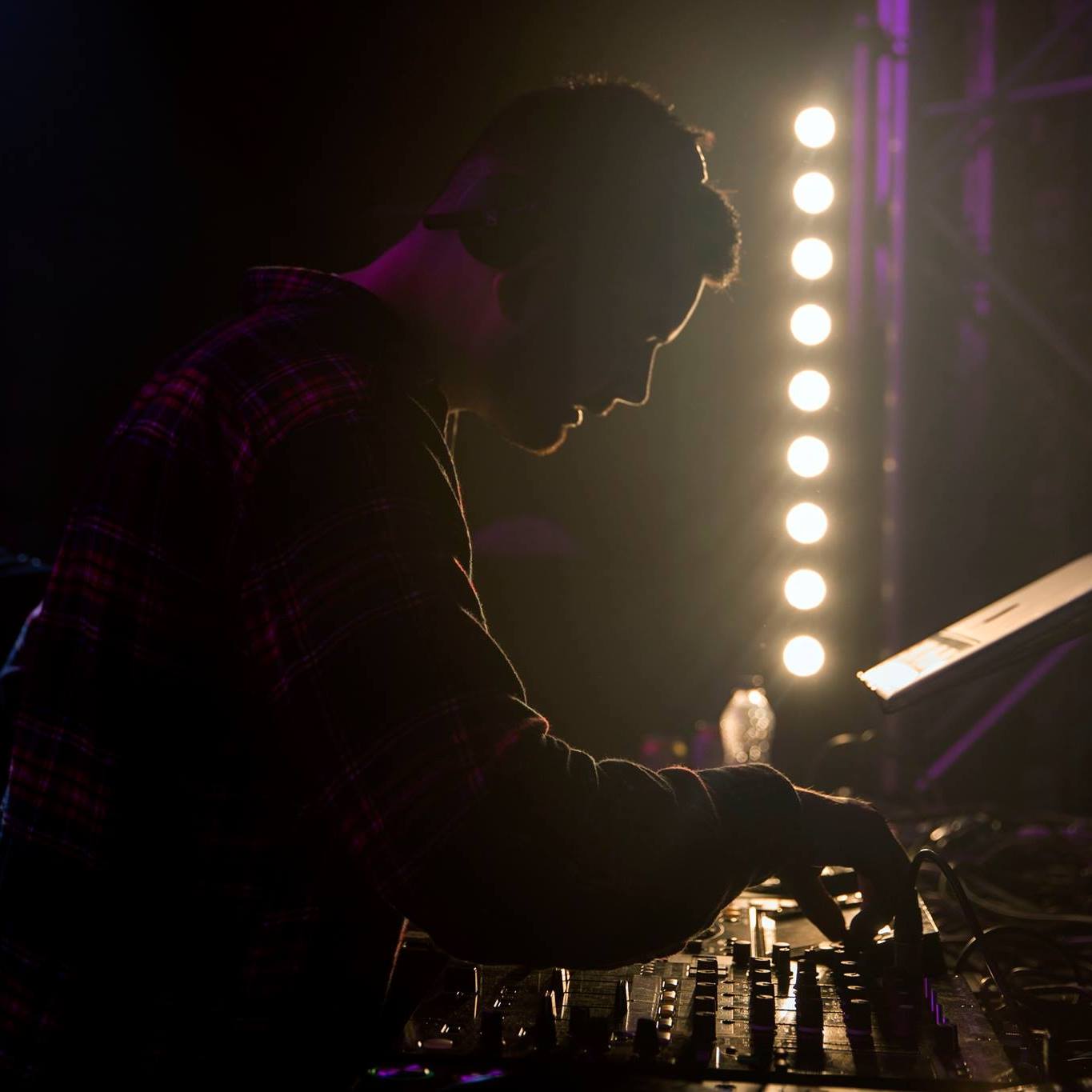 Now lastly but by no means least comes 9TRANE, a producer synonymous with his ability to move between different sounds and styles, so much so that fans genuinely have no idea what to expect next when a new 9TRANE release emerges. As far as I can remember, the first I heard of 9TRANE was when he was putting together hard hitting grime instrumentals and remixes, including an Igloo rework that gained major support from the likes of Kahn. He picked up a lot of support via the Lengoland community and was quickly established as a fan favourite there, despite having quite a different production style to the rest of the bass producers.

As time has gone on however, we have seen 9TRANE’s style expand and blossom, pulling together some extremely popular funky tracks, along with some hard hitting breaksy hybrids across his ‘Mile High’ EP early in 2018. Most recently however, we have seen his style develop into a swampy bass hybrid, with his Dissident Sound release ‘Textrax’ receiving major support from the likes of My Nu Leng and more. I don’t think it would be possible to put together a multi genre list and not have 9TRANE included.